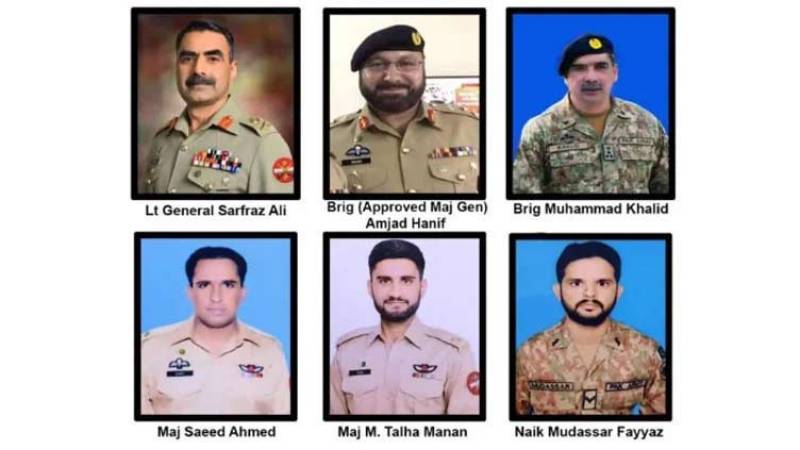 ISLAMABAD – In a startling revelation, workers of a major political party have been found involved in social media campaigns targeting the martyrs of the Pakistan Army helicopter crash.

Reports in local media said the workers of the political party actively participated in the propaganda campaign that was belittling and ridiculing the sacrifices made by the six army personnel who lost their lives in the deadly accident.

The development comes days after the incumbent government formed a six-member committee comprising members from the FIA, Intelligence Bureau (IB), and Inter-Services Intelligence (ISI) to find the culprits behind the smear campaign.

Investigators reportedly detected hundreds of tweets and found dozens of accounts that were operating from foreign countries including India whereas 204 accounts were being handled by people inside Pakistan.

Data of suspected persons were sent to National Database and Registration Authority (NADRA) for verification.

“The regretful social media campaign after the unfortunate helicopter crash on August 1 has caused deep anguish and distress among Shuhada families and rank and file of the Armed Forces,” ISPR said.

ISLAMABAD – The Pakistani military on Friday condemned the negative campaign on the social media following an ...

The campaign was started after a military helicopter crashed in the Balochistan province which led to the martyrdom of six army officials including Commander XII Corps Lieutenant General Safraz Ali.