Why Mushk Kaleem's mother did not allow her to wear a saree? 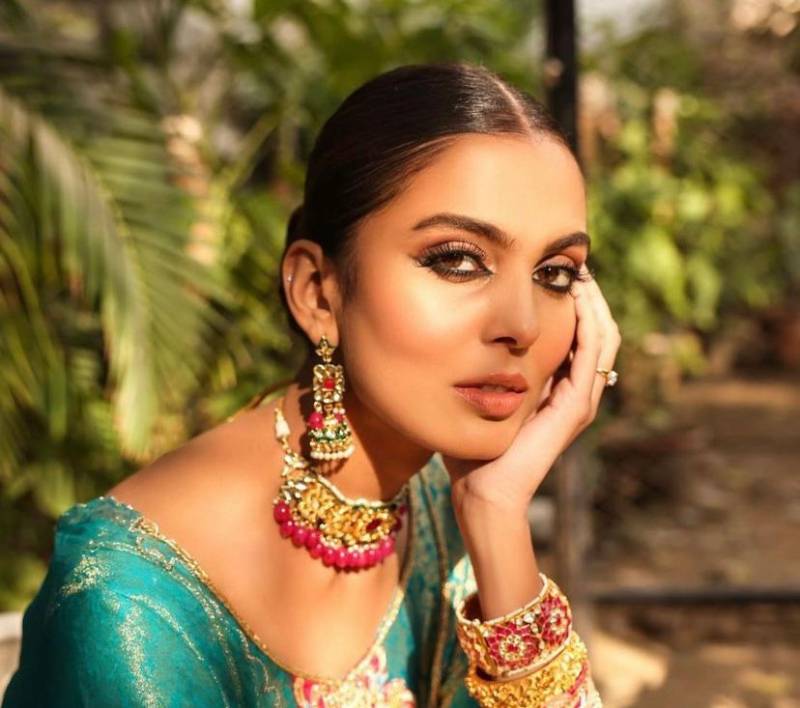 Even popular supermodels like Mushk Kaleem get restricted from certain sartorial choices in their childhood by their mothers and needless to say, it is super relatable for all the young girls out there.

In her latest heartwarming note, Mushk revealed that her mother did not allow her to wear a saree as she thought it was only for married women.

Taking to Instagram, the 27 year model shared a stunning picture of herself in a saree and penned a note where she poured her love for sarees and much more.

"Story time: I wasn’t allowed to wear saaris. Never wore them to any of my farewells. My mum said saaris were only for married women. It’s something I would argue about so much, because I would always feel like a fish out of water at these events, all my friends in their gorgeous colourful saaris- and then me, not following the dress code, feeling miserable, so much so, I wouldn’t even get photos taken. I remember I wouldn’t partake in any conversation regarding the farewell prep," she wrote.

"I wouldn’t be excited. I guess it wasn’t that I wanted to wear a saari, it’s that I just wanted to avoid feeling like I didn’t belong. This picture took me right back to 2010. A 15 year old Mushk, standing in the Pochaji hall of Mama Parsi. Oh, well," concluded Kaleem.

On the work front,  Mushk also runs a candle line called Mushk. Starting her modelling career in 2009, she has worked for several high-end brands and recently bagged the Best Female Model award at the 20th Lux Style Awards.

Supermodel Mushk Kaleem turn heads whenever she comes under the limelight. From landing in hot waters over honest ...