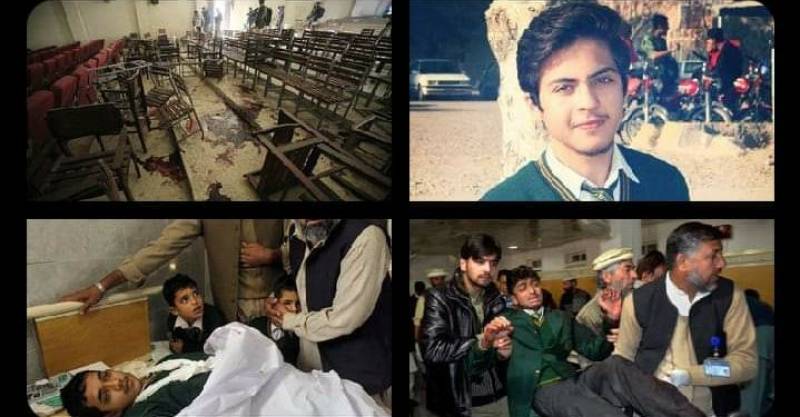 PESHAWAR – The sixth anniversary of the Army Public School carnage that claimed the lives of 147 persons, including 132 children, is being observed today.

The heartbreaking incident occurred on Dec 16, 2014. The bloodshed of innocent souls shook the whole world. The martyrs included 132 students, including a principal and 16 staff members. Six years later, the pain of the bereaved is still fresh.

The parents of the martyrs could not escape the emotional effects of the heartbreaking incident.

The Tehreek-e-Taliban Pakistan group had claimed the attack as vengeance which provoked the government to declare a maximum capacity war against all terrorist outfits. A 20-point National Action Plan was launched after the APS attack. Military courts were established afterward, now all six militants who were involved in the attack have been executed.

The military courts, established soon after the attack, awarded death sentences to at least 310 militants and 56 of them have been executed so far. 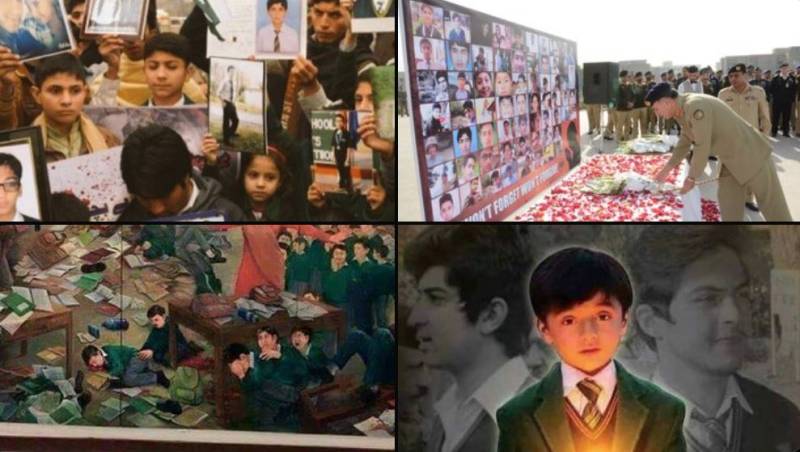 Ministry of Foreign Affairs also tweets in accordance with Black Day. The tweet states the incident as 'horrific' and 'barbaric'.

On the 6th Anniversary of horrific & barbaric #APSPeshawar, our thoughts & prayers are with the families of all victims.

The fateful “black day” continues to remain a scar on the collective memory of the nation. We cannot forget the agony of this day. 1/2#APSMartyrsDay pic.twitter.com/St6ymsG8IZ

KP Chief Minister expresses deepest sympathies for the victims of the attack. He said we owe today’s peace to our Shuhada. We stand by the bereaved families of APS Shuhada.

Shuhada of APS strengthened our resolve against the terrorism. Incident of 16th December was a watershed in our struggle for restoration of peace in the country & especially in KP. We owe today’s peace to our Shuhada. We stand by the bereaved families of APS Shuhada.

A number of events have been planned to be held in Peshawar today to pay tribute to the martyred and injured students, teachers, and other staff members during the unfortunate incident.