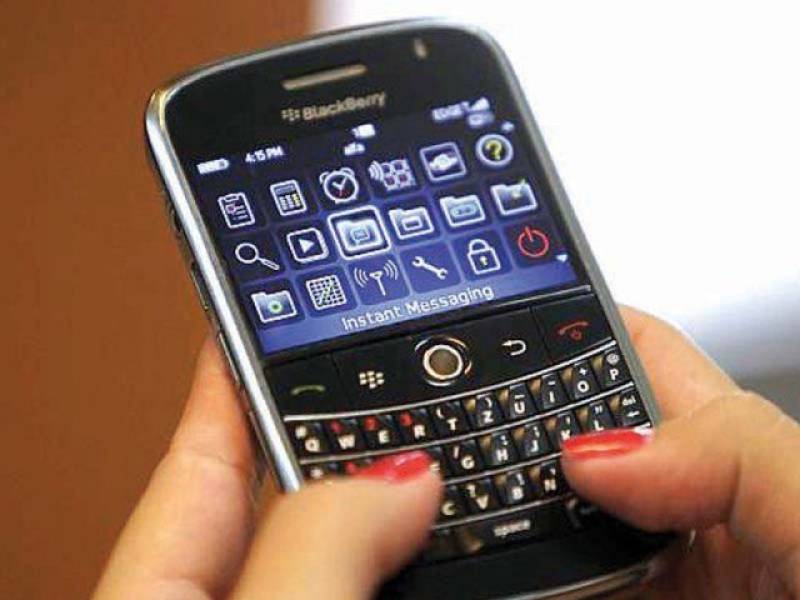 PESHAWAR (Staff Report) - The district traffic police have launched an SMS service to keep the road users informed over availability of different routes during road closures and traffic jam.

The 'traffic alert system' will keep roads from getting flocked leading to traffic halt. The road users could now send an SMS to number provided by the traffic police to get latest information over status on different roads.

Besides, the alert system, Peshawar police were also taking measures to reform the traffic flow. Tracking systems installed in traffic police officials' vehicles would help to better monitor the traffic problems in the city by high-ups while the Rapid Response Squad has also been expanded to cope with any situation.

The police have distributed pamphlets and booklets among thousands of locals during last seven months for awareness regarding traffic laws and new system.

Fines worth more than Rs 30million were added to the national treasure by traffic's law enforcers and around 71 parking plazas have been issued final notices.