Now Beijingers can report crime through this smartphone app BEIJING - Police in China have launched a smartphone application that allows citizens to report crime. 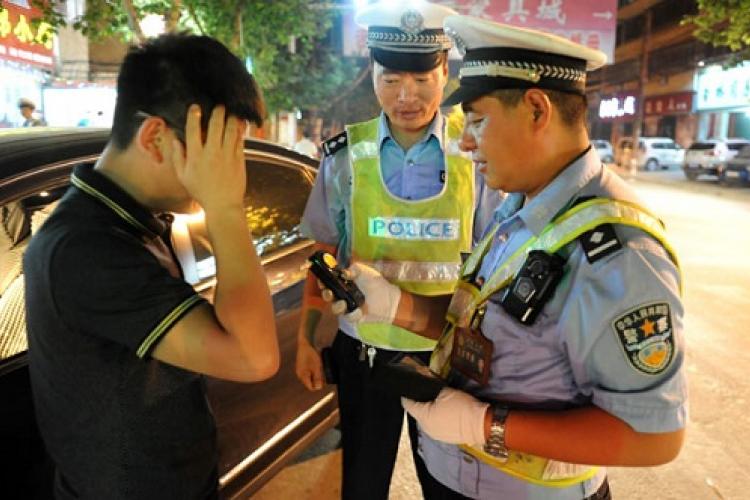 The ‘Chaoyang Masses HD’ application took its name from anonymous civilian informants – “the masses” – whom the Chaoyang police have credited in a series of raids in recent years, targeting drug-using celebrities living in the district.

It has been launched by Beijing police and “relevant organizations” in the Chaoyang district, according to Hong Kong Free Post.

The application states on its interface that its developer is Beijing-based security technology firm NetPosa Technologies Ltd. 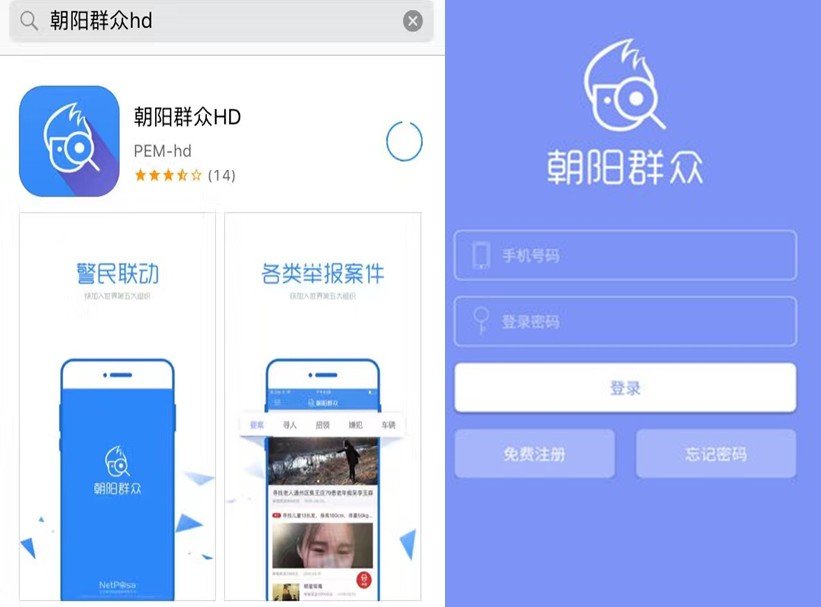 “We hope that through this platform for cooperation between police and citizens, we can together contribute to social order and the development of the city,” said the police.

However, not all internet users were enthusiastic about the application. “This won’t help to catch more than a few baddies,” wrote Weibo user Bassliu. “Instead, everyone will feel insecure!”

Ye Jingchun, a Beijing-based rights activist, said she feared that the application would become a method by which authorities would monitor citizens. “Calling the police is very convenient… if I install this software, won’t it cause more trouble?” she asked.