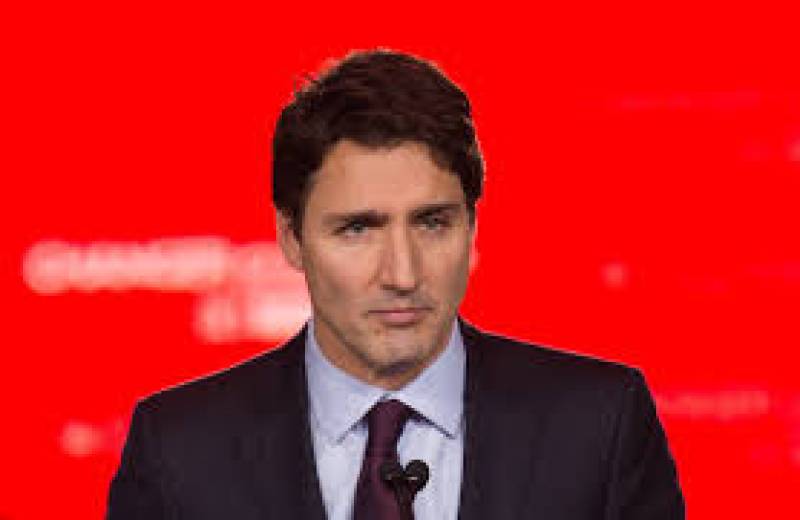 STRASBOURG - Canadian Prime Minister Justin Trudeau said Thursday that the world was better off when the EU is strong, amid UK’s Brexit process and Donald Trump, who questioned future of the union.

Stressing a need of mutual working of EU and his country, he said: "We know that, in these times, we must choose to lead the international economy, not simply be subject to its whim”.

"The whole world benefits from a strong EU," he said in a speech to the European Parliament, a day after EU-Canada approved a landmark free trade deal.

He further said, "You are a vital player in addressing the challenges that we collectively face as an international community". – APP