Shaan Shahid, Reema Khan are all set to share the screen 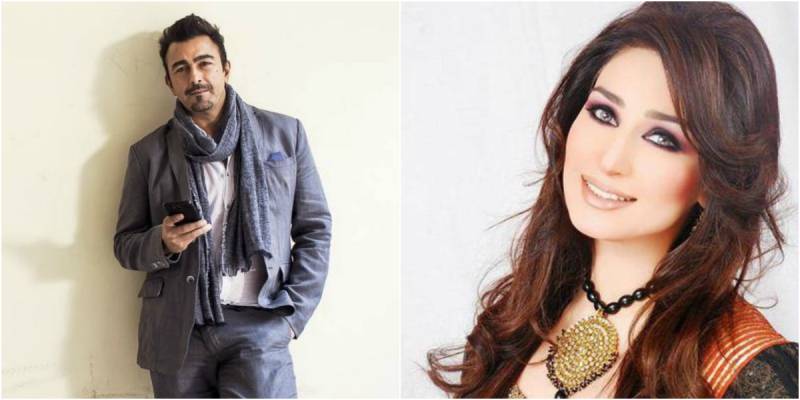 KARACHI - Pakistani actors Reema Khan and Shaan Shahid are all set to reunite on big screen in an upcoming movie.

Shaan and Reema have been one of Pakistan's favourite on-screen couples in the past. Together they gave many hits like Bulandi, Nikah, Mujhe Chand Chahiye, Chakori, Aag, Chandi etc.

Shaan had started his film career in 1990 with Bulandi opposite Reema Khan. Scripted by ace writer Syed Noor and directed by Javed Fazil, Bulandi introduced Shaan as a young romantic guy next door. It wasn’t the best he did, but it did help him enter the industry in a great manner.

He was instantly accepted by the audiences and received good reviews. Sine then, he has no way to look back. And now after 29 years, the duo will be seen together in a movie soon. As Shaan had posted a romance filled picture of himself with a co-star.

As soon as he posted the picture, people started guessing that it must be  Reema, sharing the silver screen with Shaan. Later it was being reassured by Shaan’s wife Amina Banday who tagged the actress in the comments.

Watching them on the big screen was a delight because these stars were larger than life and just knew how to lure in the audience. Apart from this, Shaan is also busy these days working on his upcoming directorial Zarrar while Reema was last seen in her directorial debut Love Mein Ghum.

Are you excited to see these both again sharing the silver screen? We are for sure.