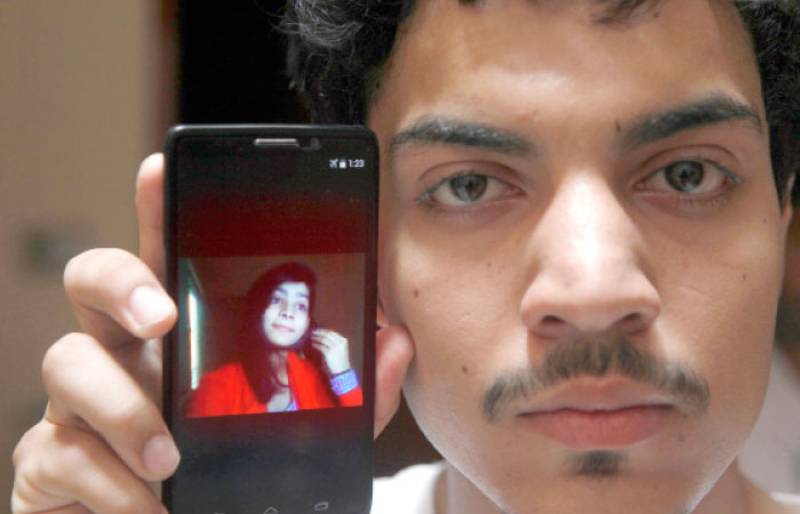 LAHORE - A woman arrested for burning her 16-year-old daughter alive for marrying without family consent in a so-called "honour killing" incident has been sentenced to death.

In June last year, seventeen-year-old Zeenat Rafiq was doused with petrol and set on fire by her mother, Perveen, in Lahore’s Factory Area. The mother reportedly made no attempt to hide her crime, shouting to neighbors that she had killed her daughter for supposedly dishonoring her family.

On Monday an anti-terrorism court also sentenced Zeenat’s brother Anees Ahmed to spend the rest of his life in prison. 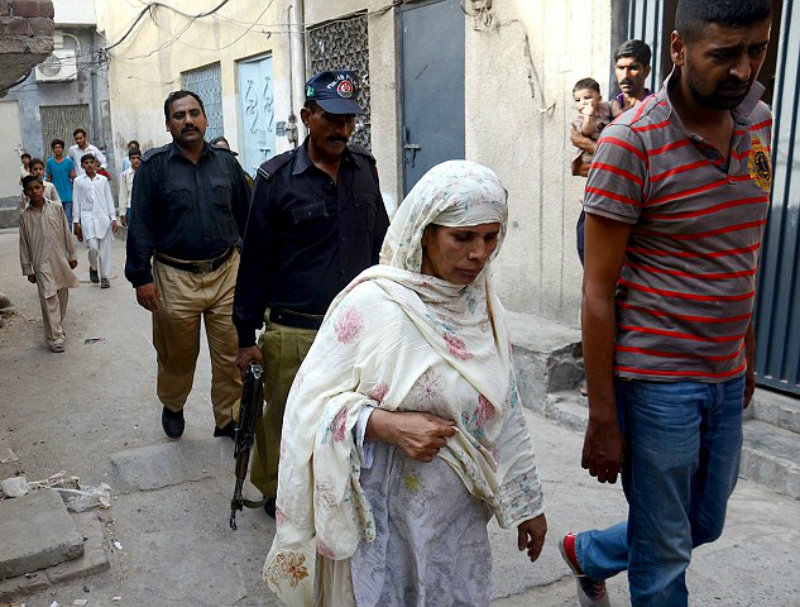 Zeenat had run away with and married Hassan Khan on May 29, angering her Punjabi family who were furious that she had married an ethnic Pashtun without permission.

The girl was sent back home on the intervention of elders of both the families on June 3. Her husband told the media that he had agreed to send his wife to her parents’ home under duress. “I was given a guarantee that nobody will touch her, and a formal wedding reception was scheduled in coming days,” Hassan had told the media.

Perveen Bibi tied her daughter, Zeenat, to a bed, doused her with fuel and then set fire to her in her house on Mast-Iqbal Road near Walton, according to police investigators. 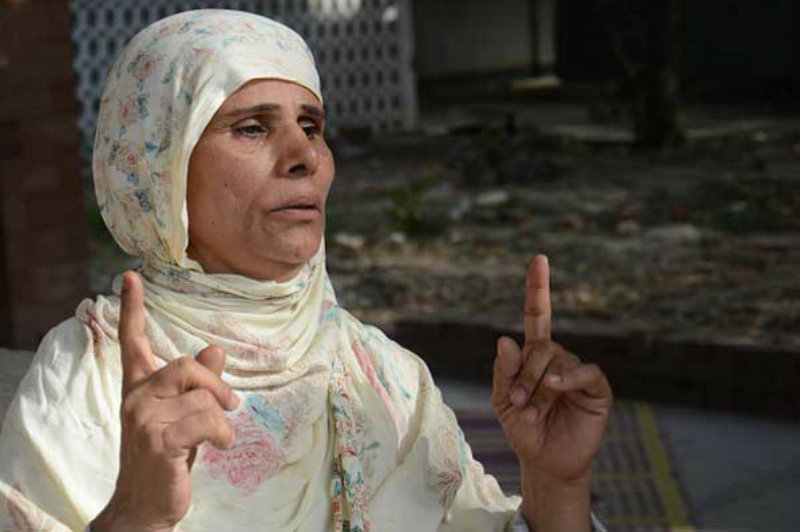 As her daughter burned, Perveen Bibi ran into the street shouting that she had killed the girl for bringing shame on her family.

The family members also stopped neighbors from entering the house as the girl screamed for help, according to eyewitnesses.

The police eventually arrived and found the charred body near a staircase.

According to her husband, Zeenat was not willing to go back to her home. “She told me that she would be killed by her family, but later agreed when one of her close relatives guaranteed her safety.”

The victim lived with her husband for four days only and was set ablaze a day before the planned wedding. “Three days ago, she called me to tell that her family had backtracked. But I told her to wait for the promised eight days. But she was killed one day before the promise,” said Hassan.

During preliminary investigations, the victim’s mother rejected the murder allegations saying that Zeenat took her own life by setting herself on fire. She claimed that her daughter took the step when the family members refused to accept her marriage with Hassan. She later on confessed to the crime.

The death of the girl once again raised many questions that remain unanswered. Even if cultural values disprove a girl’s marrying her man of choice, will it be right to kill her in the name of ‘honor’? Does such extreme action of a family really reclaim its honor in the society? How many girls will have to sacrifice their lives before we grant them a right which has been promised to them by both Islam and our national laws?

The Parliament of Pakistan passed the Anti-Honor Killing Laws (Amendment) Bill 2014 in March 2016. The laws bind law-enforcing agencies to treat honour killing as a crime and the state is obligated to act against the killers even when they are pardoned by the relatives of the victim.

According to Human Rights Commission of Pakistan, at least 1276 incidents of honour killings were reported in the country between February 2014 to February 2016.