After facing online backlash, Tarek has deleted his tweet now. 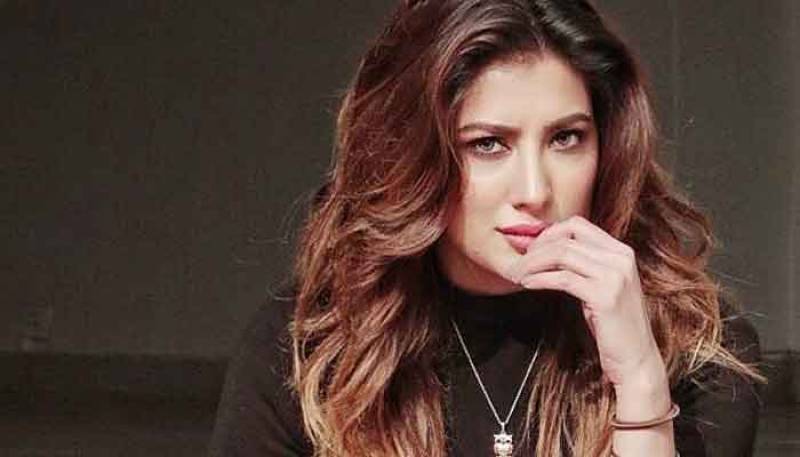 Tarek Fatah misrepresented a scene from the actress’ film Load Wedding in which a woman can be seen refusing a polio worker’s request to give her child polio drops. 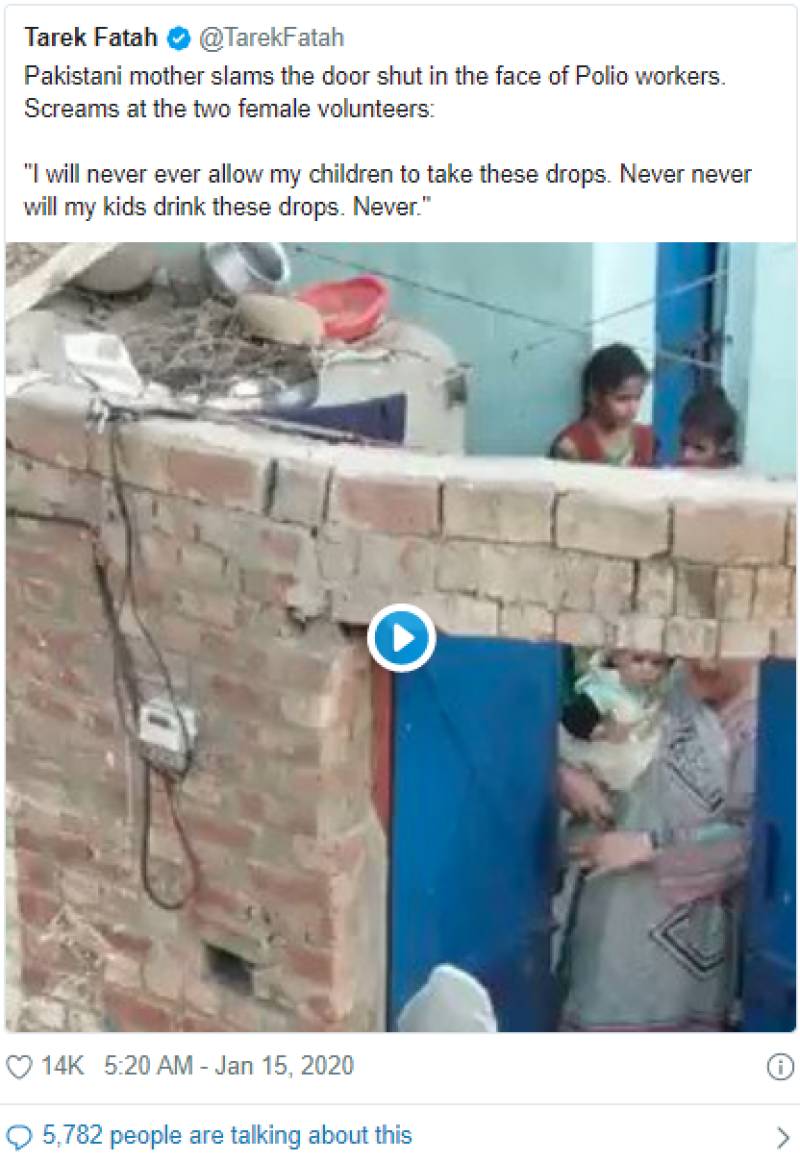 It’s a clip from the film and the polio worker is Hayat who goes door to door distributing polio vaccine.

Mehwish Hayat trolled him saying “Thank you for giving your two cents on this but please first verify the source before posting next time. It’s a scene from my movie ‘Load Wedding’, the polio worker is me and that woman an actress. Through the film, we were raising awareness of the issue.”

Thank u for giving ur 2 cents on this but pls first verify the source b4 posting next time. It’s a scene frm my movie”loadwedding”,the polio worker is me & that woman an actress.Through the film we were raising awareness of the issue.Glad 2 see our performances were so convincing https://t.co/ididoJJcxL

“Glad to see our performances were so convincing,” she said taking a jibe at him.

@shehryar_taseer this deserves to be on the front page