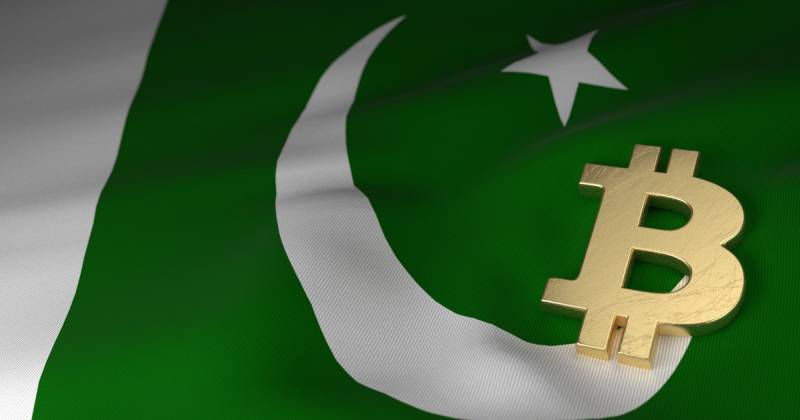 PESHAWAR – The Khyber Pakhtunkhwa (KP) government has decided to legalise Bitcoin mining, set up two of its own cryptocurrency plants, and give NOCs to private entrepreneurs to establish their own mining setups.

Talking to the media on Friday, Ziaullah Bangash, adviser to KP chief minister on Information Technology, said a bill had been passed in the provincial assembly and funds have been approved in this regard.

Bangash said the government felt Pakistan was lagging behind in the field of cryptocurrency and had decided to make amends. He said there are 11 million bitcoins in circulation in the world with a daily increase of 90%. He added that the US was leading the world in this field followed by Nigeria, China, Canada, UK, and India.

He hoped that other provinces would follow KP’s example soon.

The State Bank had told the Sindh High Court in December 2020, that cryptocurrency was not illegal in Pakistan, though there was no legislation in this regard.