'It was a difficult time for us, especially Zara!' Asad Siddiqui talks about losing his first child 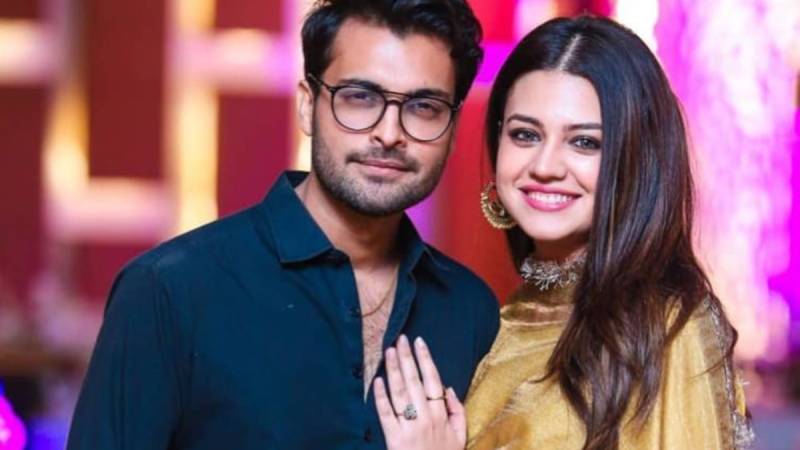 Zara Noor Abbas and Asad Siddiqui are talented actors of the Pakistani drama industry and one of the most sought-after celebrity couple since their marriage in 2017.

Zara and Asad went through a really difficult time recently. Sharing how he and Zara lost their first child after his premature birth, Asad said, “We lost a baby a while ago. It wasn’t a miscarriage; Zara actually delivered a 5-6 months baby, which I buried myself. We named him Aurangzeb. It was a good time when we got to know that we are going to have a baby but unfortunately some complications occured due to which we lost our baby.”

Asad said, “It was a very difficult time for us, especially for Zara. She went through many breakdowns, hormonal changes and many more. I was quite depressed but I believe that everything happens with Allah’s will. Whatever he has written in our fate, we’ll surely get it. You never know, maybe Allah has written something better for us.”

Speculations have begun that Pakistani star Zara Noor Abbas is expecting her first child. Despite no official ...