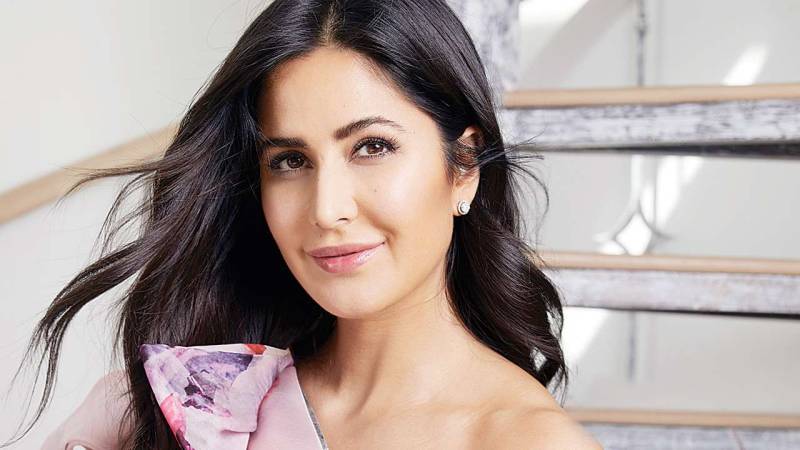 The actress has apparently taken off to Mexico for her birthday trip and has shared some radiant photos of herself on Instagram.

After two of her latest films in 2018, Thugs of Hindostan and Zero, which failed to weave magic at the box office, the birthday girl is happy that Bharat was well-received.

“I’m really happy that the film was so well received because it’s always great working with Salman Khan and Ali Abbas Zafar. Bharat was a special film for all of us.”

While Katrina was always admired for her striking looks and perfect dance moves, the actress is finally being recognised for her acting skills.

As the actress turns a year older, we bring to you a collection of Kat's songs that you must listen to: