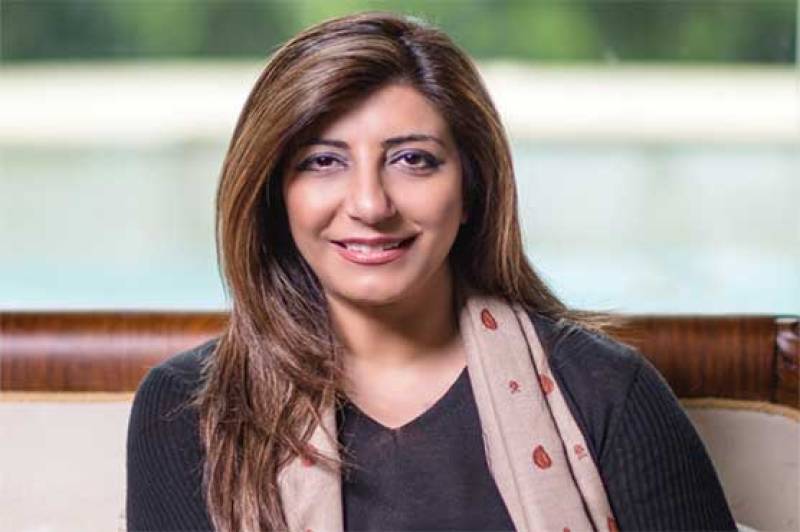 In a statement, she said this was an ongoing situation to intimidate and to restrict them from carrying out their official responsibilities.

The FO issued the statement a day after Indian forces surrounded Pakistan High Commission following the arrest of two employees of Indian embassy in Islamabad were arrested over a hit-and-run case.

The men in plain clothes also harassed and tailed the diplomatic staff in India’s capital.

The arrested employees of the Indian High Commission however were released by Islamabad police due to diplomatic immunity.

On Monday, police in Pakistan said they had arrested two Indian embassy officials for attempting to flee after running over a man in the country’s capital city.

A BMW car, carrying the Indian officials, hit a pedestrian who was walking on the embassy road in Islamabad at around 8am and attempted to flee. The pedestrian was critically injured and shifted to a hospital for treatment.

Eyewitnesses told the local media the car was being driven irresponsibly and had gotten out of control due to overspeeding.

The car was stopped by a huge crowd of people who handed over the two men to Islamabad Police.

On their arrest, it was discovered that the two persons were officials of the Indian High Commission.

The police had also recovered counterfeit Currency worth Rs10,000 from their possession.