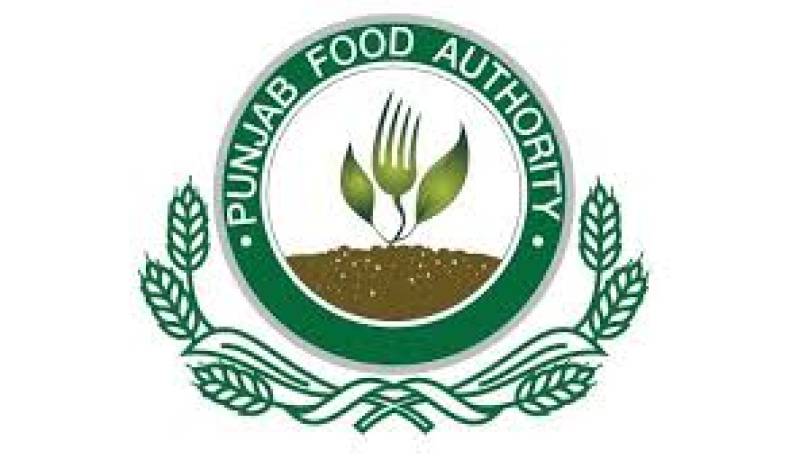 RAWALPINDI - The Punjab Food Authority(PFA) in its ongoing drive of checking food outlets on Tuesday inspected various sites while six outlets were sealed for not making proper cleanliness arrangements.

The teams also imposed fine of Rs 286,000 on various outlets while notices were issued to 99 outlets to improve cleanliness.

He further said that strict action was being taken against violators to ensure provision of hygienic food to the residents.