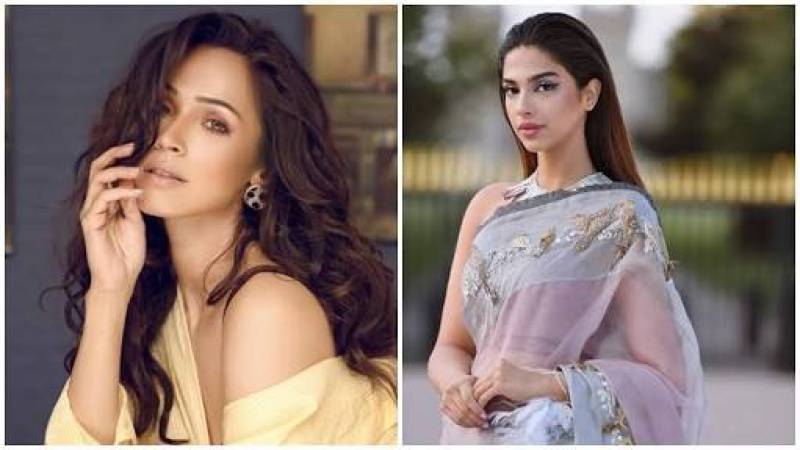 Gohar Rasheed and Faryal Mehmood were all set to work in a movie about lockdown.

However, according to multiple media reports, director Abu Aleha has revealed that there the female protagonist has been changed.

Instead of Faryal, popular actor Sonya Hussyn will be starring in Abu Aleha’s Lockdown.

The actress decided to leave because of scheduling conflicts and personal commitments.

“Faryal has left the project because the character became so difficult that there was a need for workshops and due to her personal issues like marriage and health, she couldn't give us time required for this role,” Aleha told Dawn Images.

Scripted by Abida Ahmed, the love story will most likely be released on a digital platform like Netflix or Amazon Prime Video.

The shoot for the film is reportedly underway. The release date is yet to be announced.