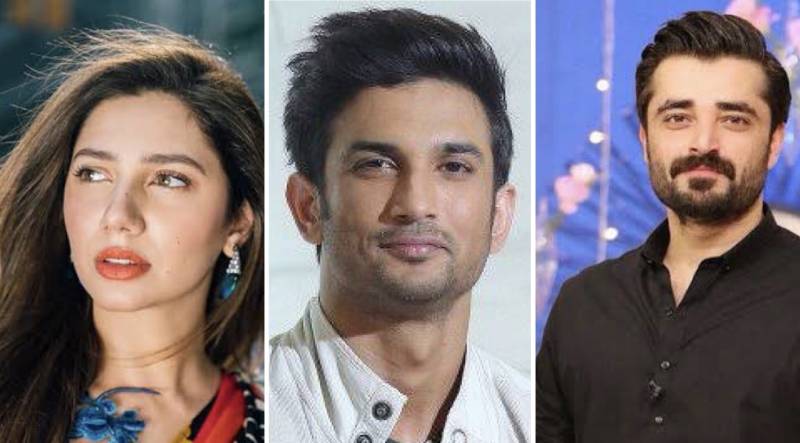 Despite the prevalence and global impact of mental health struggles, it's still difficult to open up and reach out for help when you most need it.

Bollywood actor Sushant Singh Rajput’s suicide on Sunday left fans and artists alike devastated. Since the news broke out, social media has been abuzz with conversations around the late actor.

As per reports by Indian media portals, The 34-year-old had been suffering from depression for the past six months. His friends also believe that extreme depression is the reason why the actor decided to end his life.

Why have we made it cool to be ‘straight up’? That isn’t called honesty, it’s downright apathy! Be kind and proud. Wear it like a badge. Be kind. Be kind. Be kind. There is much more to people than they show. Be kind ffs.

Be kind to others, to ur family, to the weak, to the poor. Be just, be honest, make sure all r safe from ur actions and from ur words. Give charity. Know tht the real life is abt to start after the transition we call death. All peace comes from God.

If a person has fame and money doesn’t mean he is the happiest of all!
One in four people in the world will be affected by mental or neurological disorders at some point in their lives.
Please take care of people around you. #ShushantSinghRajput #RIP #Mentalhealth #depression

When someone is brave enough to talk to you about their mental health issues, their battle with depression & anxiety, 𝘭𝘪𝘴𝘵𝘦𝘯 to them. Really listen.
You can help beyond the performative 'it'll get better.'
Here's how.https://t.co/4K6xIy4sUO

You keep things to yourself as you are always thrown by what people will interpret it as. That fear is what makes you sulk deep into the darkness. So just before you make a judgement about someone, STOP and think about the inner battle that they are constantly fighting.

It’s so important for all of us to be Kind, to be compassionate, to be polite. We all have a role to play in each other’s life. Let’s all have a big heart for one another. Let’s please be KIND!!!!! ❤️#SushantSinghRajput RIP!