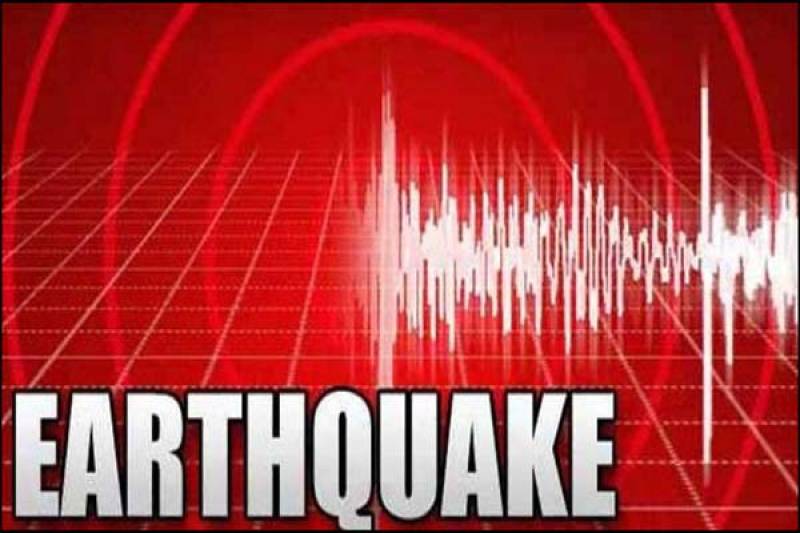 The National Seismic Monitoring Centre in Islamabad recorded the depth of the earthquake at 112 kilometres and its epicentre at the Tajikstan.

The tremor, which felts in several parts in the country, however, no loss of life and property has been reported from any part of the country so far, a private news channel reported.