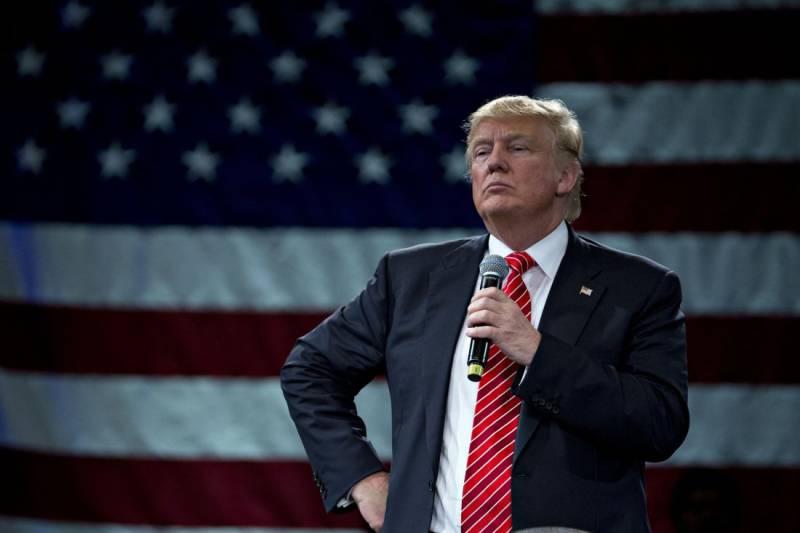 WASHINGTON - In a back to back legal defeats, a federal court in Hawaii on Wednesday halted Donald Trump's revised executive order temporarily closing US borders to refugees and nationals from six Muslim-majority countries.

US District Judge Derrick Watson ruled that the state of Hawaii, in its legal challenge to the order, had established a strong likelihood that the ban would cause "irreparable injury" if it continues.

'The illogic of the Government's contentions is palpable. The notion that one can demonstrate animus toward any group of people only by targeting all of them at once is fundamentally flawed' Watson wrote.

'Equally flawed is the notion that the Executive Order cannot be found to have targeted Islam because it applies to all individuals in the six referenced countries,' he added.

'It is undisputed, using the primary source upon which the Government itself relies, that these six countries have overwhelmingly Muslim populations that range from 90.7% to 99.8%' Watson ruled.

"It would therefore be no paradigmatic leap to conclude that targeting these countries likewise targets Islam," Watson added.

The judge made reference to Trump's posture aimed at deciding immigrants on religion basis including a March 2016 interview during which the then president-elect said: "I think Islam hates us."

The practical effect of the ruling is that the citizens from six-Muslim countries and refugees can now enter United States once again.

The major difference between the Monday’s executive order and the previous one was exclusion of Iraq from a list of countries who’s citizens were barred from entering US.

Trump decried the ruling during a rally Wednesday night in Nashville, introducing his statement as "the bad, the sad news."

"The order he blocked was a watered-down version of the first one," Trump said.

This is, in the opinion of many, an unprecedented judicial overreach," he added, before pledging to take the issue to the Supreme Court if necessary.