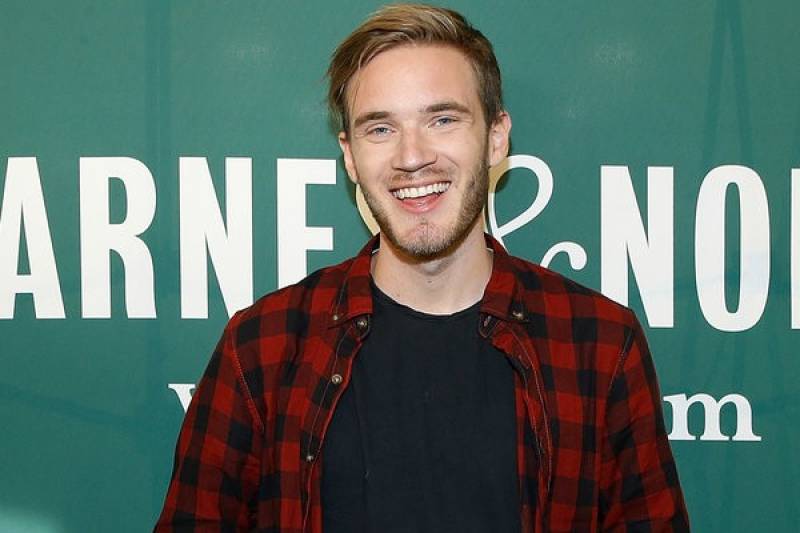 LAHORE - One of YouTube’s biggest celebrities found himself entangled early Friday in news coverage of the mass shooting at two mosques in New Zealand.

A gunman who had broadcast part of the attack that left at least 49 people dead urged those watching to “subscribe to PewDiePie,” referring to the alias used by Felix Kjellberg, a Swede whose channel has long dominated YouTube and courted controversy along the way.

PewDiePie has issued a response to having his name attached to the New Zealand mosque massacre, saying he was “sickened” by any connection to the incident. 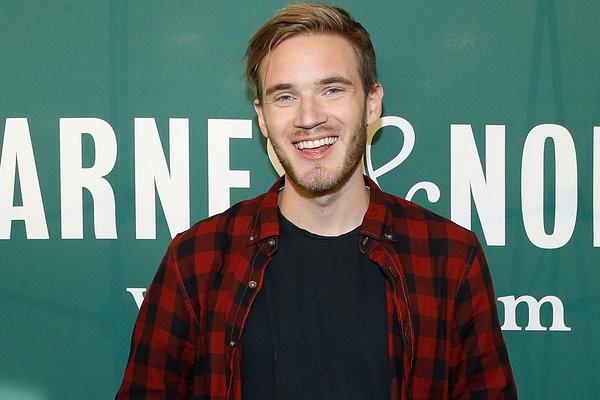 “Just heard news of the devastating reports from Christchurch, New Zealand. I feel absolutely sickened having my name uttered by this person,” PewDiePie (real name Felix Kjellberg) said on Twitter. “My heart and thoughts go out to the victims, families and everyone affected by this tragedy.”