Sanam Jung is all set to make a comeback on TV 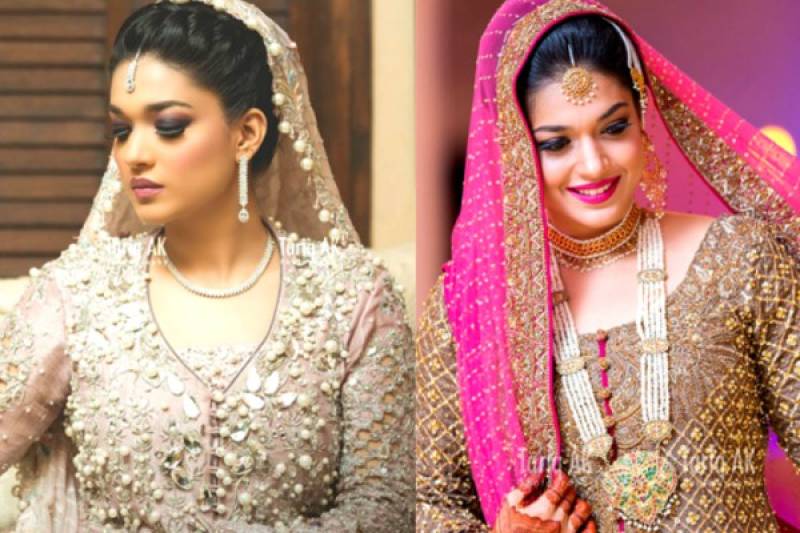 KARACHI - Sanam Jung, super-gorgeous Pakistani actress was last seen on television hosting a morning show for Hum TV. Jung, then announced to take a break to spend time with her family, leaving her fans all over, sad for not being able to see her onscreen every other day.

However, the wait will soon be over for all, as Sanam Jung is all set to make a comeback to television. , Jung will be seen in a yet to be titled drama serial opposite Affan Waheed on Hum TV.

Here is the post by Sanam Jung, announcing her TV comeback:

Her debut in Dil e Muzter was opposite Imran Abbas. She then went on to act in two more HUM TV drama serials. The lone drama serial she did with Urdu 1, Mere Humdum Mere Dost, was produced by Momina Duraid.

She then went on to host a morning show Jago Pakistan Jago on HUM TV. The television show was dropped by the television channel for a revamp. A behind-the-scenes image from the set of the drama has already found its way to the audience.

Here, waiting to see our favourite TV screen back on screens. Are you excited too?