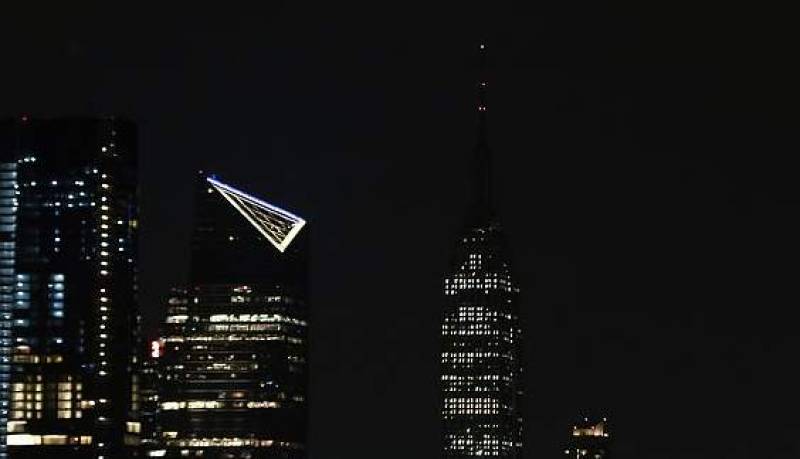 LAHORE - Many countries across the world paid tribute to Christchurch terror attack victims.

The Eiffel Tower in Paris also dimmed its lights in respect for the dead. 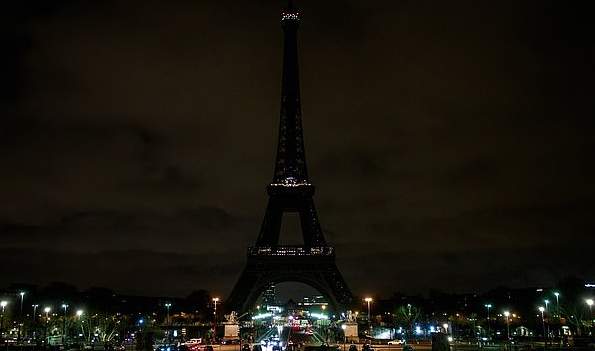 Finland's congress hall shone a vivid blue to commemorate the victims, while the New Zealand flag still flies at half-mast in the country's capital of Wellington.

The Canadian flag is also still at half-mast on the Peace Tower in Ottawa and across Sydney Habour Bridge is Australia.

The iconic building, which dominates the New York City skyline, turned its lights off in a powerful symbol of mourning, pictures show.

A message on the official Empire State twitter account read: 'Our tower lights will remain dark this evening in sympathy for the victims of the shooting in Christchurch, New Zealand.' 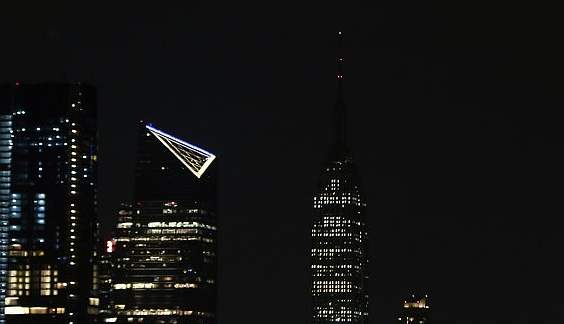 Mosques in New Zealand and around the world have been inundated with floral tributes and messages of support after a massacre in Christchurch that killed 49 Muslims.