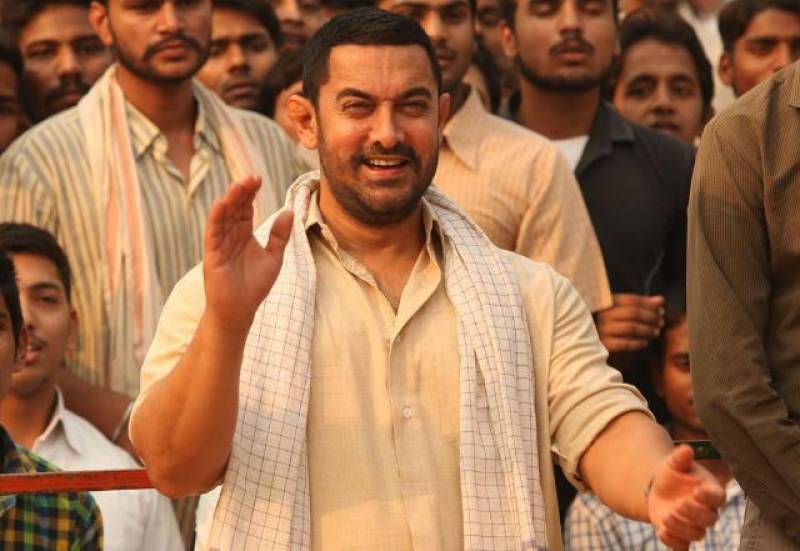 NEW DELHI: Mr. Perfectionist Aamir Khan has set records in a way no one ever imagined, with his Box Office success Dangal now making inroads into China.

Aamir Khan's Dangal saw a ground-breaking run at the Indian box-office upon its release in the December of 2016. The Nitesh Tiwari directed film has now once again seen a rise in its worldwide collection of more than Rs 1100 crore (the worldwide total is still a little difficult to predict at this point) following its release in China in the first week of May.

The movie has been reported to cash a heaping Rs 417 crore at the Chinese BO. If the box-office hit continues to maintain the same pace in terms of its business across borders, then it is expected to cross the Rs 500 crore mark pretty soon. 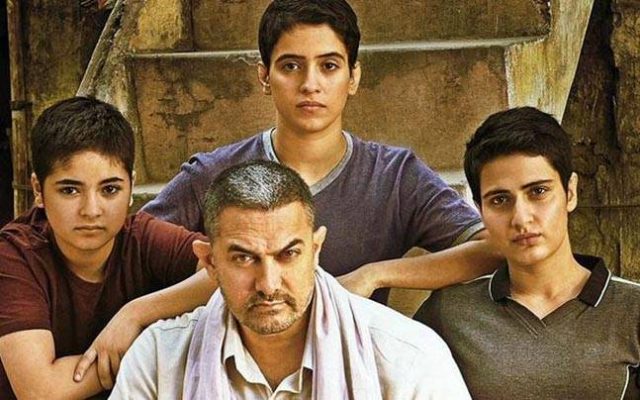 The flick has earned a total of Rs 387.38 crore in India, becoming the first Bollywood film to cross the 360-crore mark and the highest grossing film in Indian cinema.