Social media has really been terrible for my generation: Selena Gomez 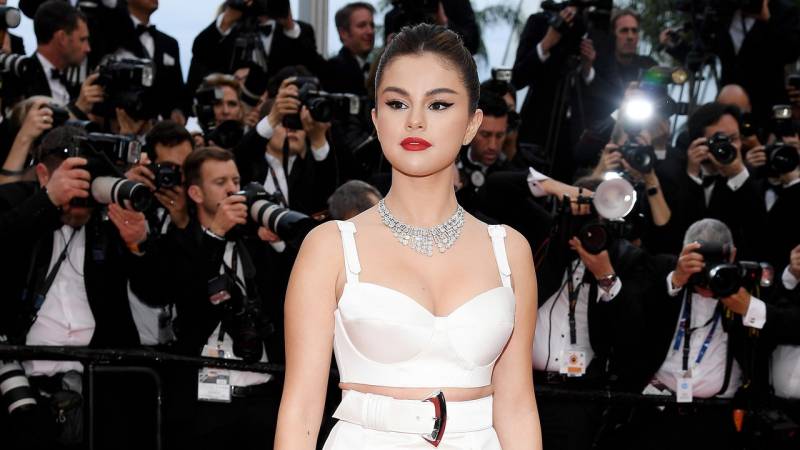 France(Cannes) - Selena Gomez took a moment at the Cannes Film Festival to lament social media platforms and their detrimental effect on young people, saying they could be dangerous and contribute to a world of disinformation and bullying.

The 26-year-old spoke candidly about the modern threat on Wednesday during a news conference at the 72nd Cannes Film Festival, where she was promoting Jim Jarmusch’s zombie horror-comedy “The Dead Don’t Die.” The film also stars Bill Murray, Chloe Sevigny, Adam Driver and Tilda Swinton. 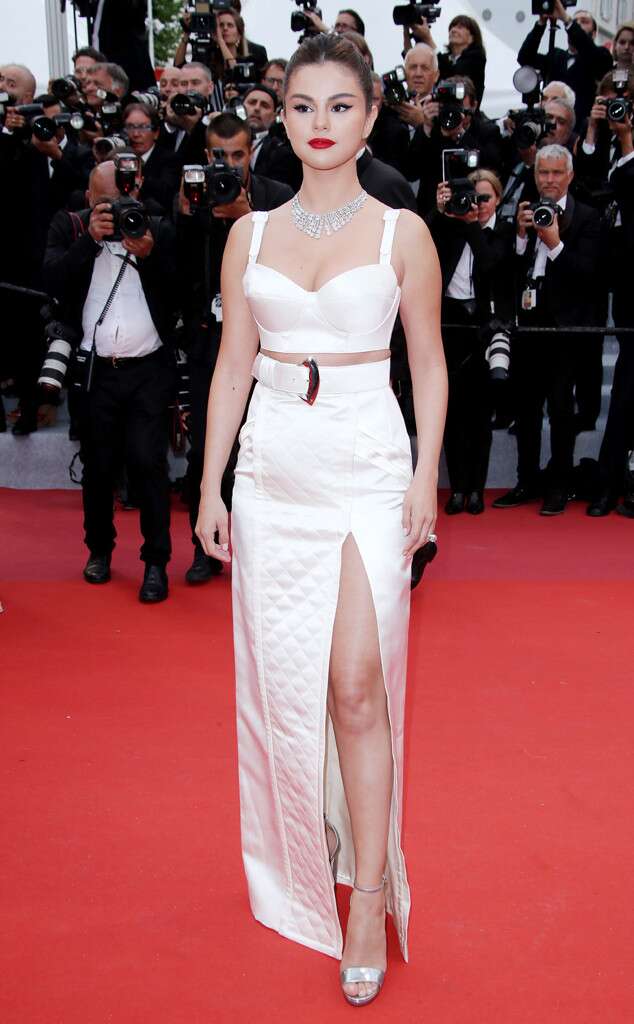 When asked about the impending threats she and the other cast members saw to the planet, Selena added: “I understand that it’s amazing to use your platform, but it does scare me when you see how exposed these young girls and young boys are, and they are not really aware of the news or anything going on. … I think it’s dangerous, for sure. I don’t think people are getting the right information sometimes.”

The “Back to You” singer said she thought it was impossible to make social media safe at this point: “There’s no blocking anything. They’re exposed to it immediately.”

And though she’s grateful to have the platform and has amassed 150 million followers on Instagram (she previously had the most-liked photo on the app too), Gomez says she’s been much more cognizant of what she posts and why. She avoids sharing “pointless pictures” and aims to “be more intentional with it.” 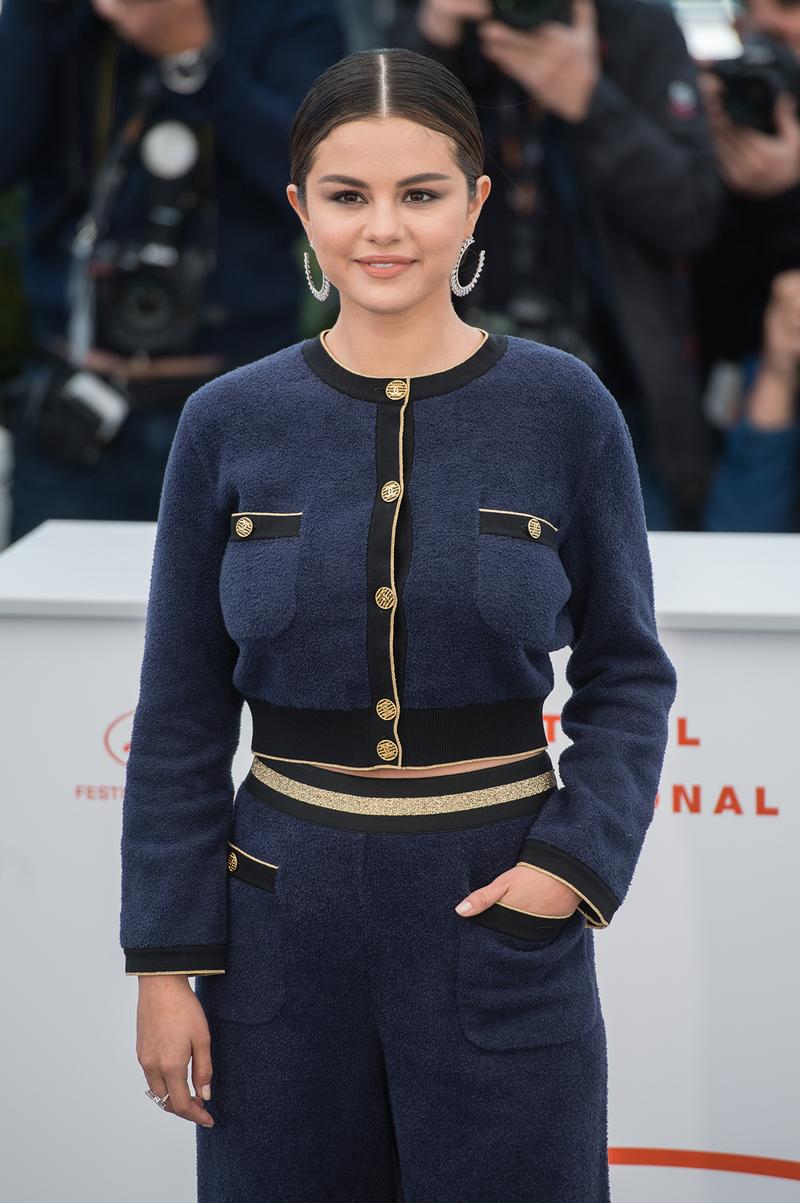 “I’m very grateful I have the platform in any way, I can still share things I’m passionate about,” she said. “I don’t do a lot of pointless pictures. I like to be intentional with it.”

“I see these young girls, I’ll meet them and they’re just devastated dealing with bullying and not being able to have their own voice.” Gomez also called on people to take breaks in social media use: “It can be great in moments, but I would just be careful and allow yourself some time limits when you should use it and when not.”