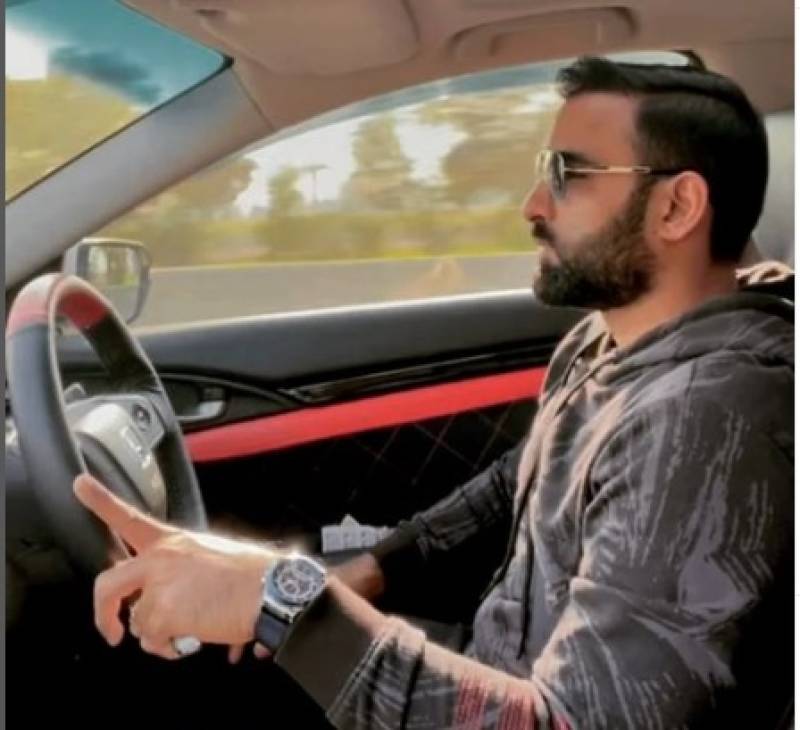 LAHORE – Pakistan cricketer Asif Ali has been issued a traffic challan after he was spotted driving a vehicle with tinted glass windows in violation of traffic rules.

Lahore Traffic police spokesperson said that Ali was captured near Ichra for violating the traffic rules.

Taking action, the traffic wardens removed the black paper from the glasses of the vehicle and also issued Rs500 ticket to the player.

Asif Ali, who was widely hailed for his sixes blitz in 2021 T20 World Cup in the UAE, accepted his mistake and paid the fine.

Traffic police spokesperson said that action must be taken against violators without discrimination in order to ensure the rule of law in the country.

LAHORE – Traffic police on Tuesday managed to catch a man who had 166 e-challans registered against his vehicle ...