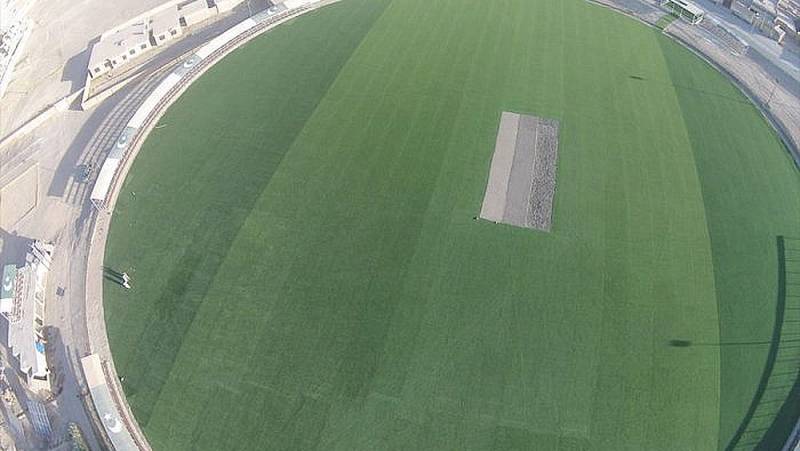 Commander Southern Command Lt Gen Asim Saleem Bajwa inaugurated the stadium by playing a shot, before handing it over to the cricket association.

A friendly match between Chaman XI and Qilla Abdullah XI was also played at the country’s stadium. 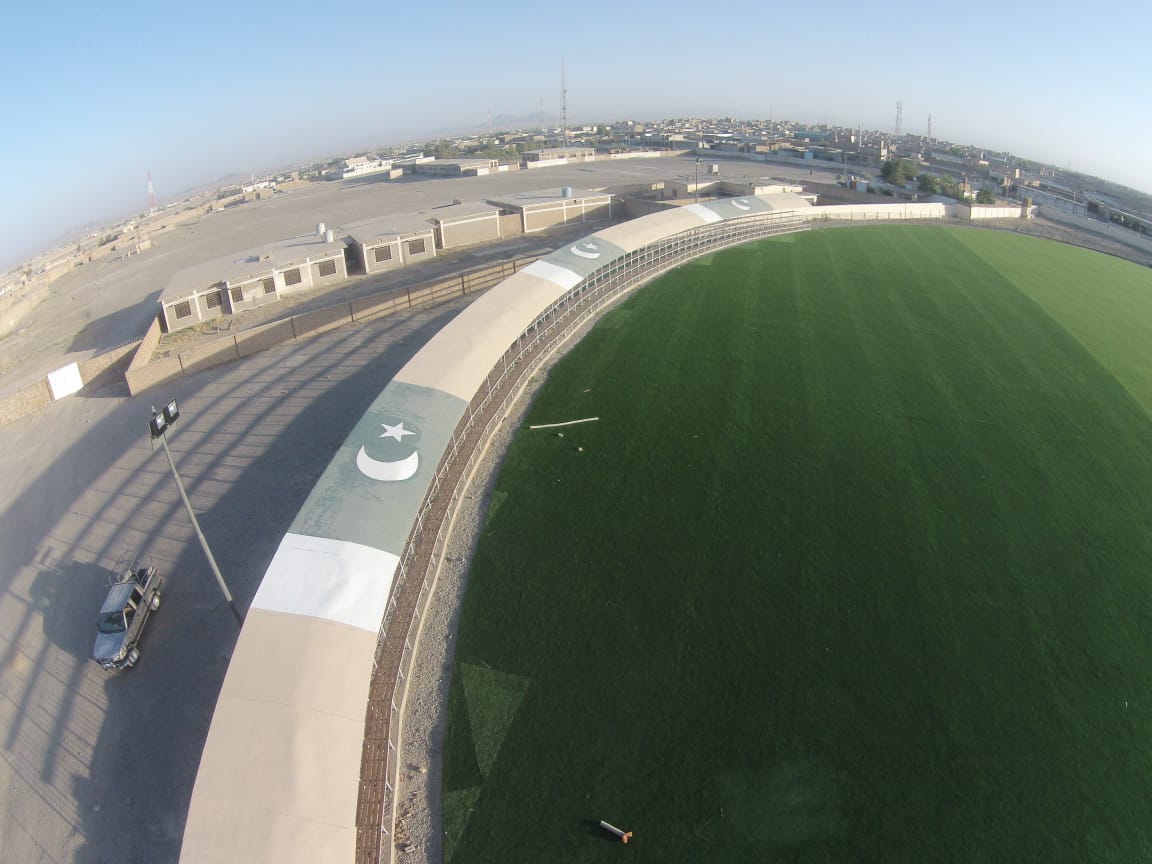 There are already AstroTurf grounds in Pakistan, but this would be the first exclusively dedicated to cricket.

The ground has three stands as of now, but the management has shown interest in expanding the capacity later on. 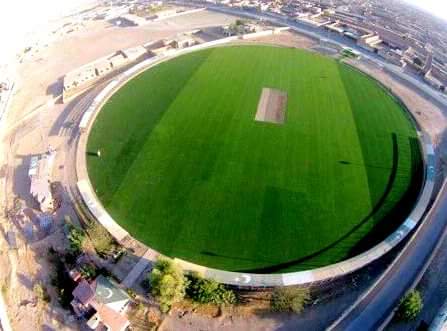 The armed forces of Pakistan have worked for peace and development everywhere, he said, adding that they would support the Balochistan government.