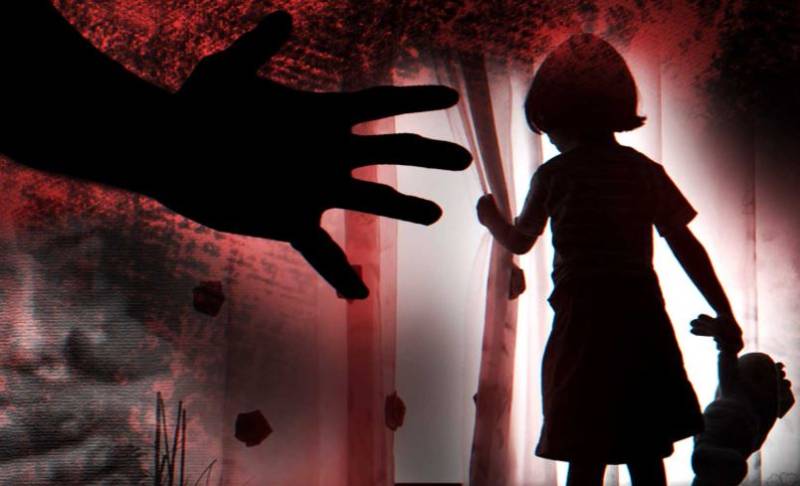 LAHORE – A man was detained for allegedly kidnapping and killing a minor girl who lives near Baghbanpura, Lahore.

Lahore police on Sunday arrested a man who abducted 7-year-old girl to rape her.

According to the police officials, they need to wait for the post-mortem report to reveal the situation. Superintendent of police Cantt, Saad Aziz, said the suspect is married and a neighbour of the slain girl. A case of kidnapping was listed the same day the seven-year-old went missing, the arrested suspect is being interrogated Aziz added.

As per the sources, the suspect killed the minor girl to hide his identity.

Expressing regret over the incident, Buzdar expressed heartfelt sympathy and condolences to the affected family. Justice will be provided at all costs, he assured them. Those behind the tragic incident should be brought to book immediately, the chief minister said.