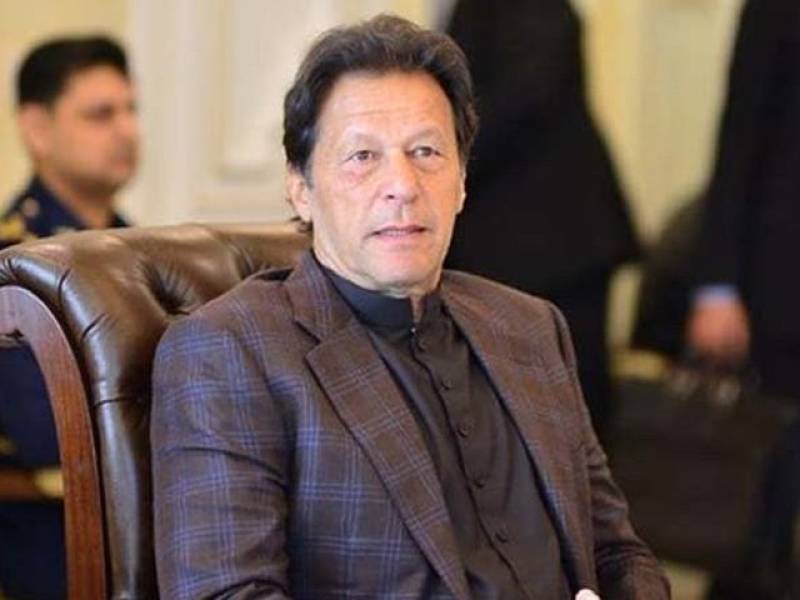 ISLAMABAD - Prime Minister Imran Khan on Monday called for postponing public gatherings that are not associated with business in order to slow the spread of Covid-19 infection in the country.

He stated this while addressing the nation following the National Coordination Committee (NCC) meeting on the Covid-19.

He said that the government has also banned the public gatherings and it wanted the others for the same.

The announcement comes at a time when opposition parties-led Pakistan Democratic Movement (PDM) are set to hold rallies in Peshawar and Lahore in coming weeks.

Rejecting an impression that the government is going to close business once again, he said that no business activities will be stopped but implementation of SOPs was declared mandatory.

The premier has engaged his tiger force to keep an eye on the violations of SOPs.

He said that outdoor marriages are allowed with 300 guests only.

The prime minister said that a decision to close the schools again will be taken after one week.

He said that coronavirus situation will be assessed at the educational institutions, adding that if percentage of cases surged early, long winter holidays in the country.

The premier also urged people to use face mask, adding that avoiding SOPs could lead to difficult situation again and put pressure on the health system.