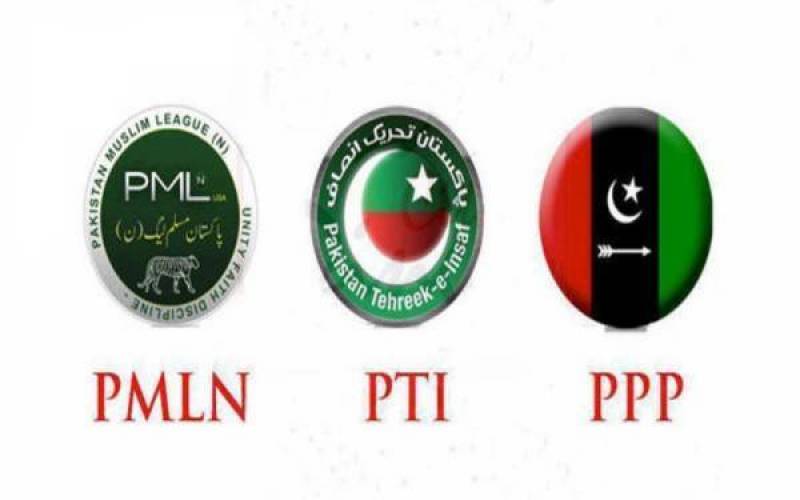 Gilgit: Former two chief ministers of Gilgit-Balistan have failed to win elections in their stronghold constituencies, according to unofficial results.

Pakistan Peoples Party (PPP) Syed Mehdi Shah, the first chief minister of the region, and his successor, Pakistan Muslim League-Nawaz (PML-N) could not get higher votes despite massive election campaign by their party leaders.

SKARDU – Election officials have started to count votes after a day-long polling process for Gilgit-Baltistan ...

PPP won three seats and it is followed by the PML-N with two seats.

Both major opposition parties in Centre have announced to launch protest against the poll results over alleged rigging.