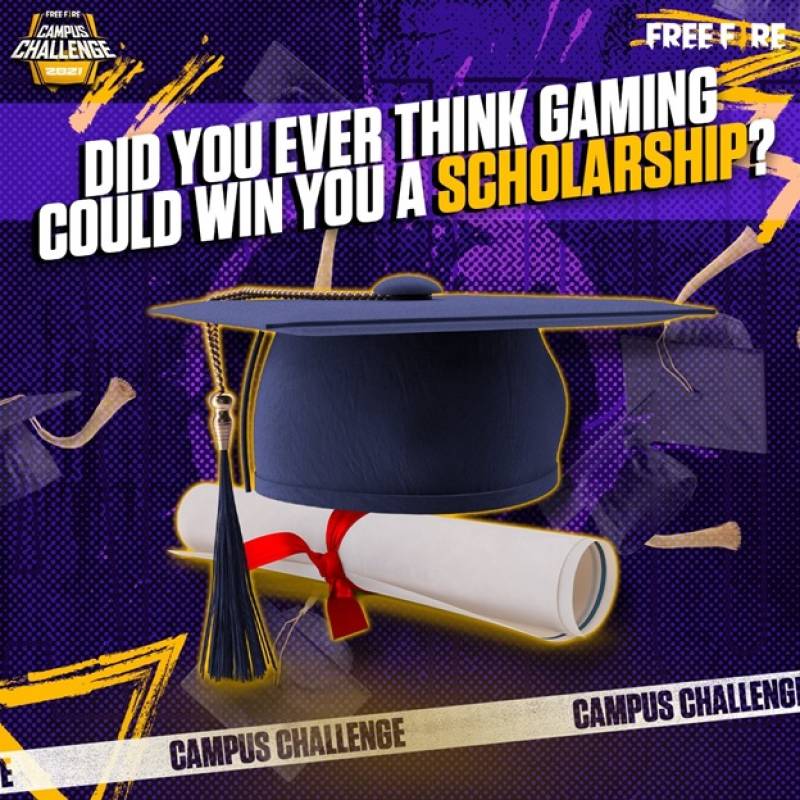 Free Fire Campus Challenge is the first of its kind university tournament that brings to Pakistan the first ever Esports Scholarship. This competition aims to create a perspective among the students and the general public that gaming can be put to good use and be pursued as a profession.

Free Fire Campus Challenge 2021 will take place in three major cities of Pakistan, namely, Karachi, Lahore, and Islamabad. Three universities from each city will become part of this competition. The total prize pool for the competition will be 3.6 million PKR, 400K for each university. A two-day event will be organized in each university. Day one for registrations and the second for the tournament. The registered teams will participate in a one day tournament which will be played in Battle Royale mode based on a knock-out format. The winning team will be awarded a scholarship of PKR 400,000. 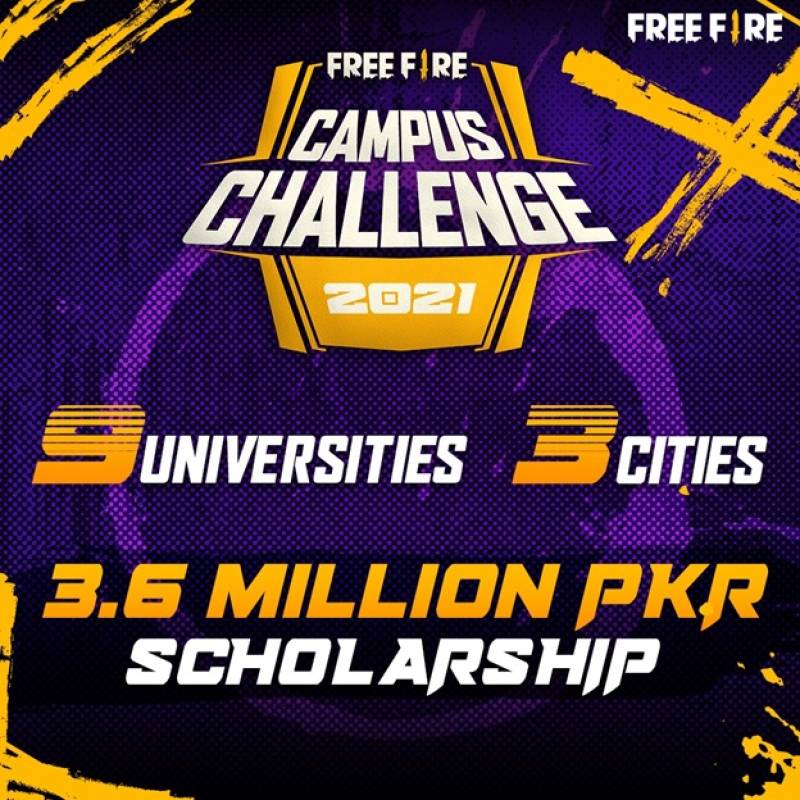 The registration day will have a lot of activities and merchandise and drinks. The event aims to gather the attention of university students and establish a user-base among higher level students.

The registration day was very interactive, with many fun and engaging activities in which the students fully participated. Guest celebrities Fahad Sheikh and Zubab Rana were also invited to make the whole activity more enjoyable. 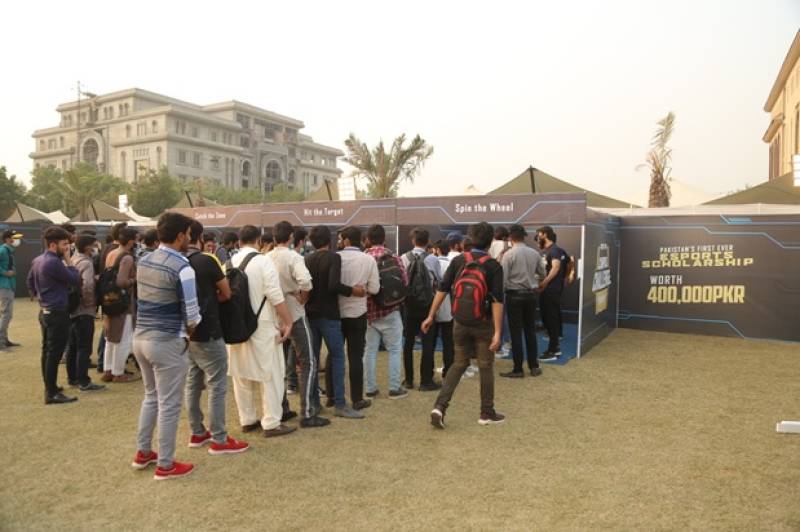 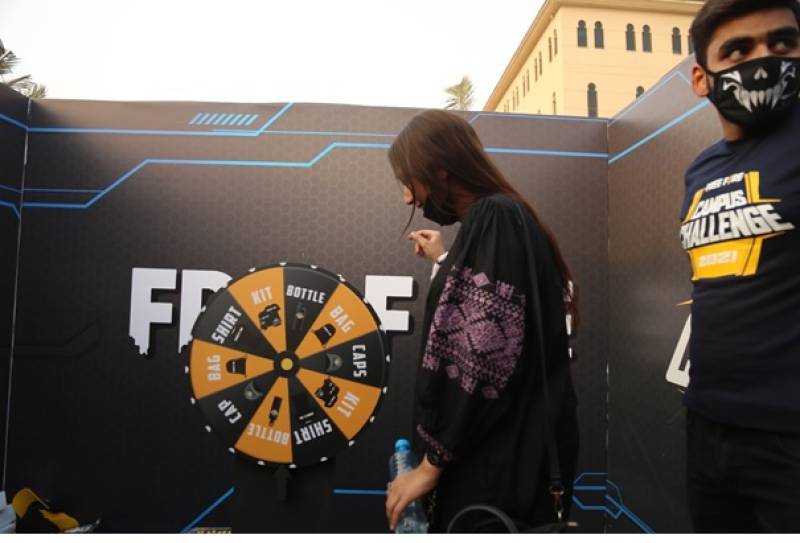 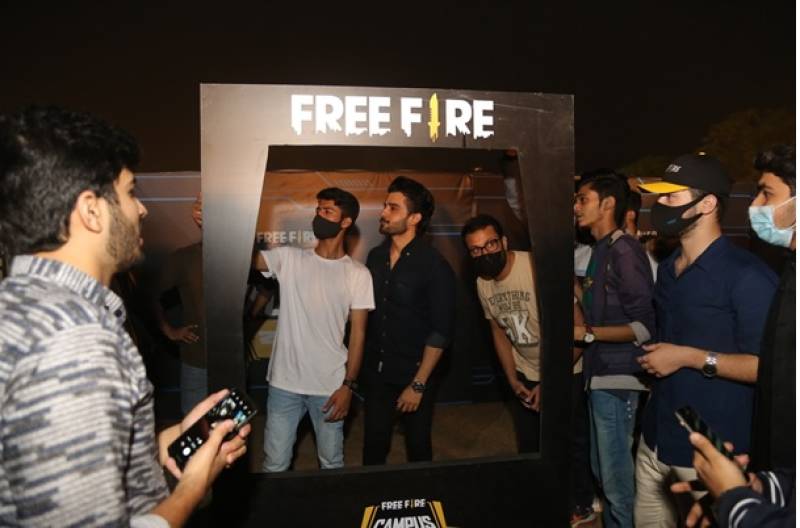 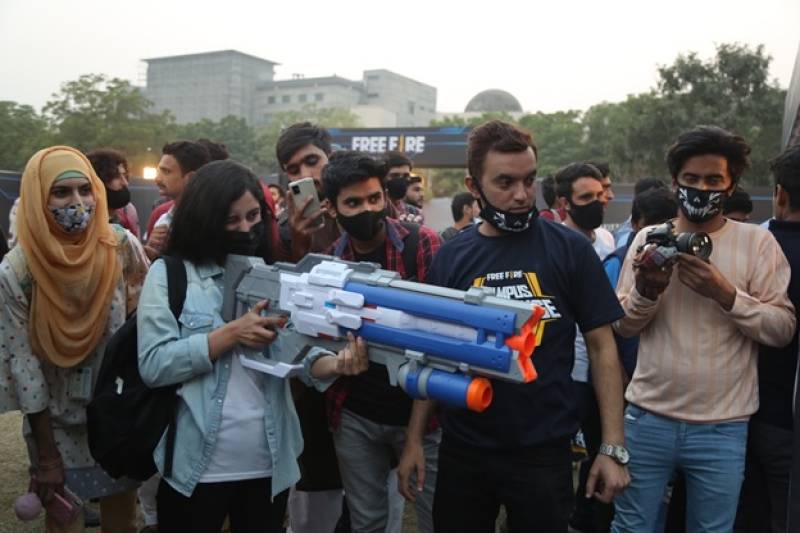 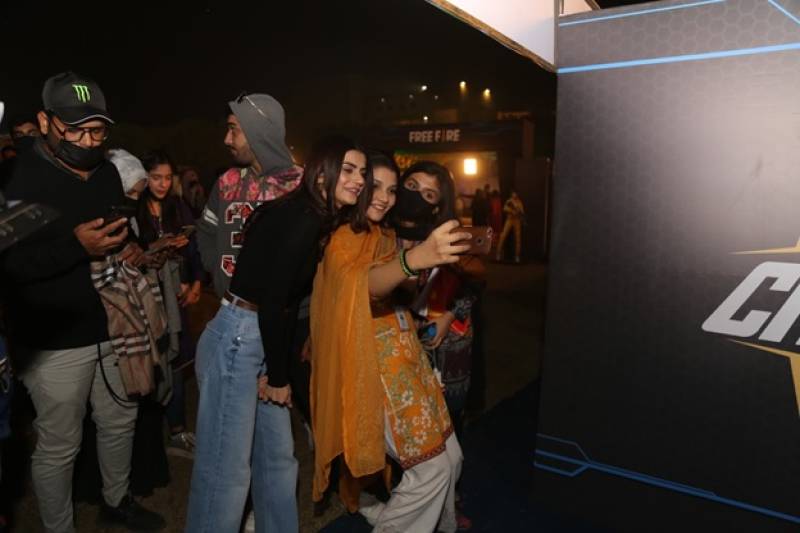 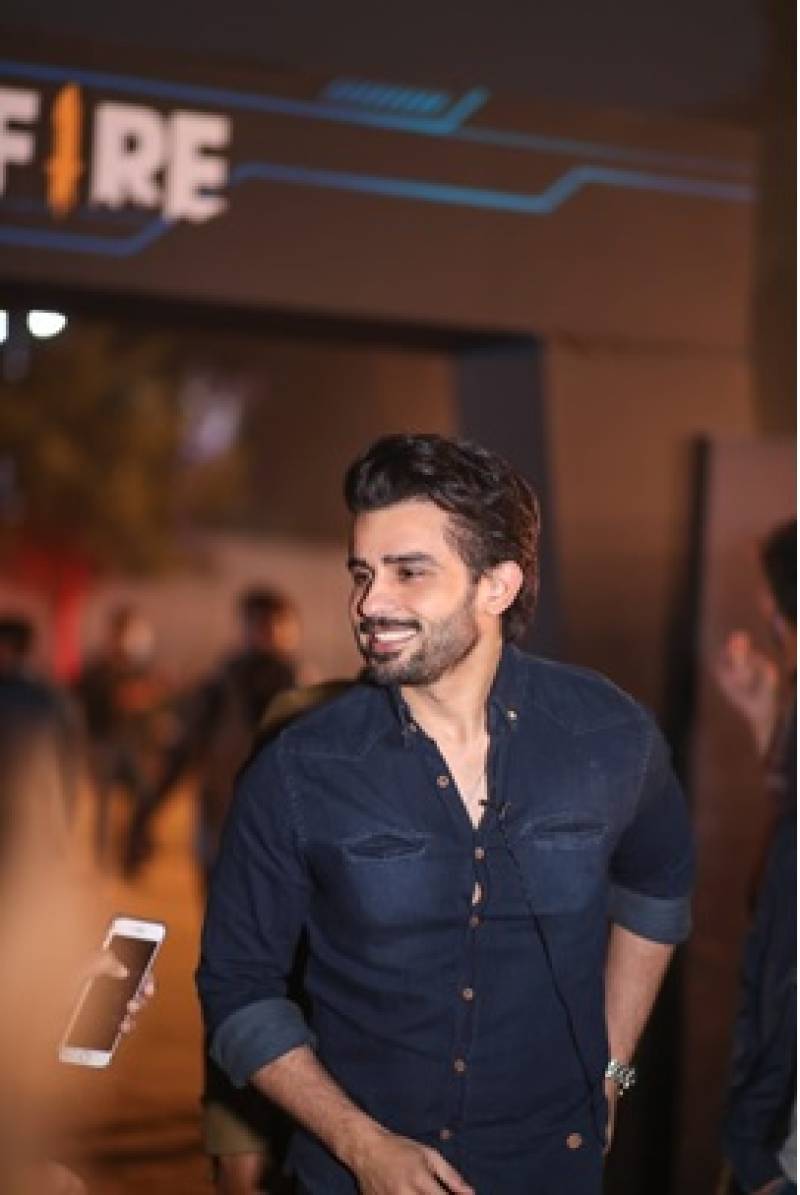 A lot of teams registered for the tournament. These teams came together on the competition day for the offline tournament happening at the university. The matches were played in Battle Royale mode, and the tournament was based on Knockout format. We got to see a really tough competition with each team giving their best. 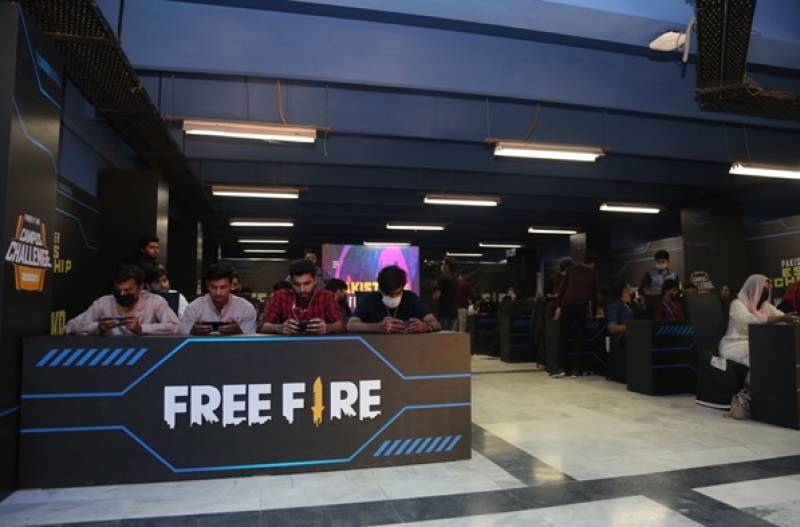 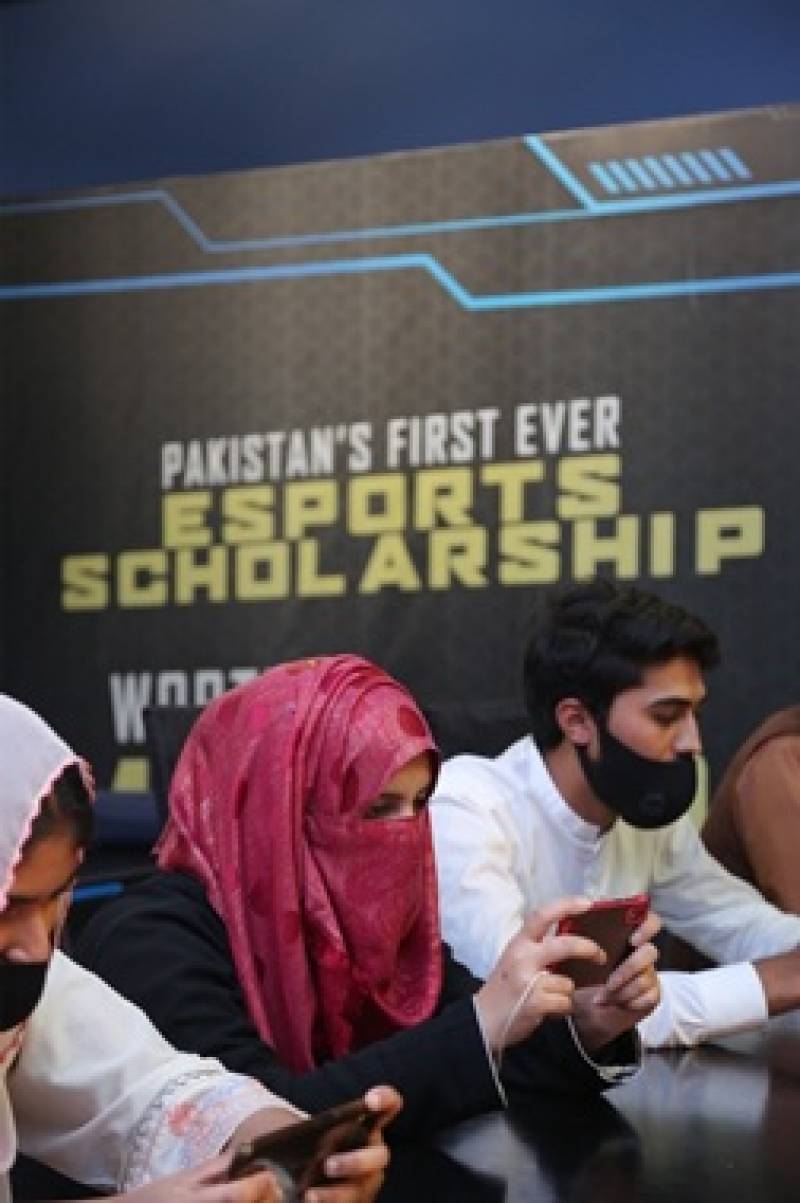 The winning team received a 4 Lac PKR Scholarship. They were quite happy with what they had achieved and were thankful to Free Fire for giving them this opportunity. 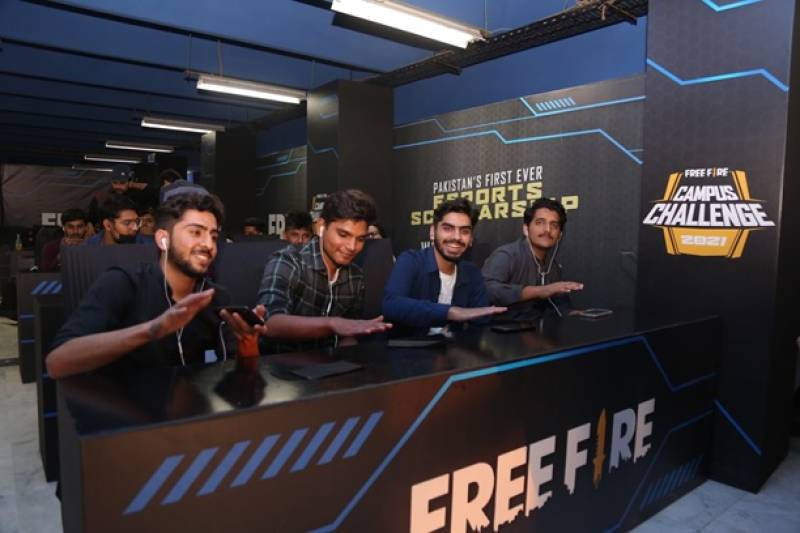 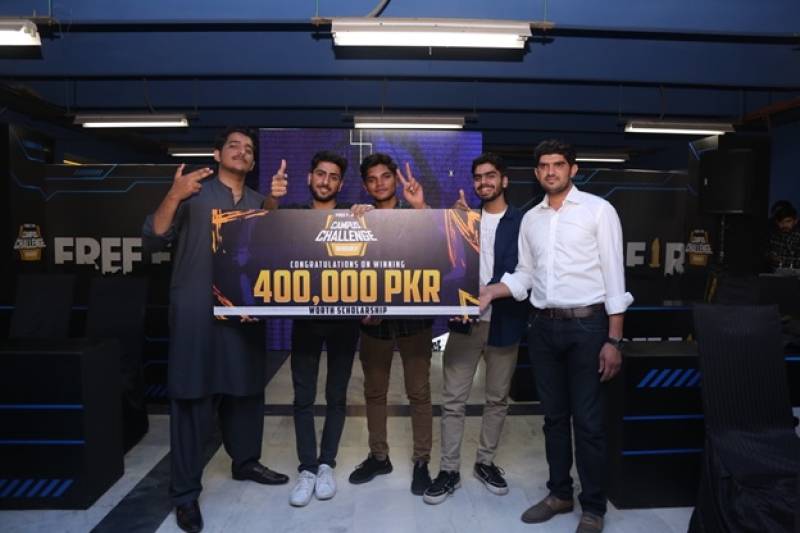 UMT was only the first of the nine universities to be covered in the Free Fire Campus Challenge. We will be visiting Islamabad and Karachi very soon. Stay tuned!