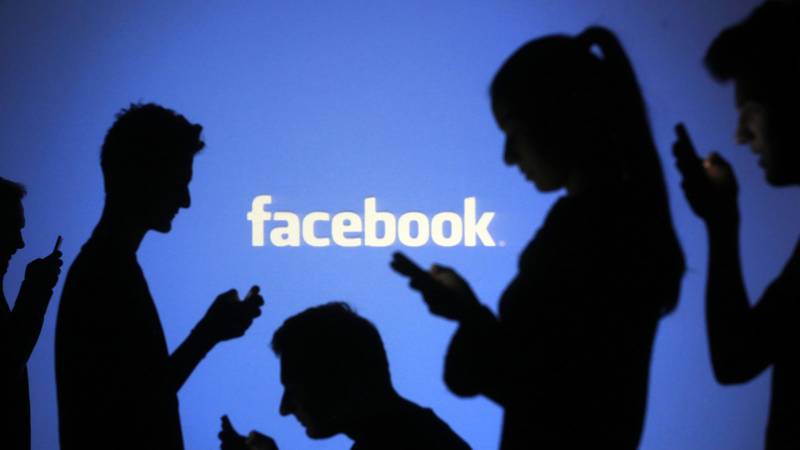 PESHAWAR – The Khyber Pakhtunkhwa Assembly has unanimously approved a resolution, demanding the federal government to take measures for turning Facebook monetization on in Pakistan.

The resolution was tabled by the former Advisor on IT to the KP CM Zia Ullah Bangash.

In a tweet last month, Zia Ulla Bangash said that “Approximately 5 million #Facebook users in Pakistan especially the youth can benefit from the positive use of Facebook and #earnmoney.”

The resolution stated that the COVID-19 pandemic at one side caused unemployment in the country but it also increased the importance of social media.

It stated that Pakistanis are earning from YouTube monetization, but Facebook monetization facility is unavailable in the country. 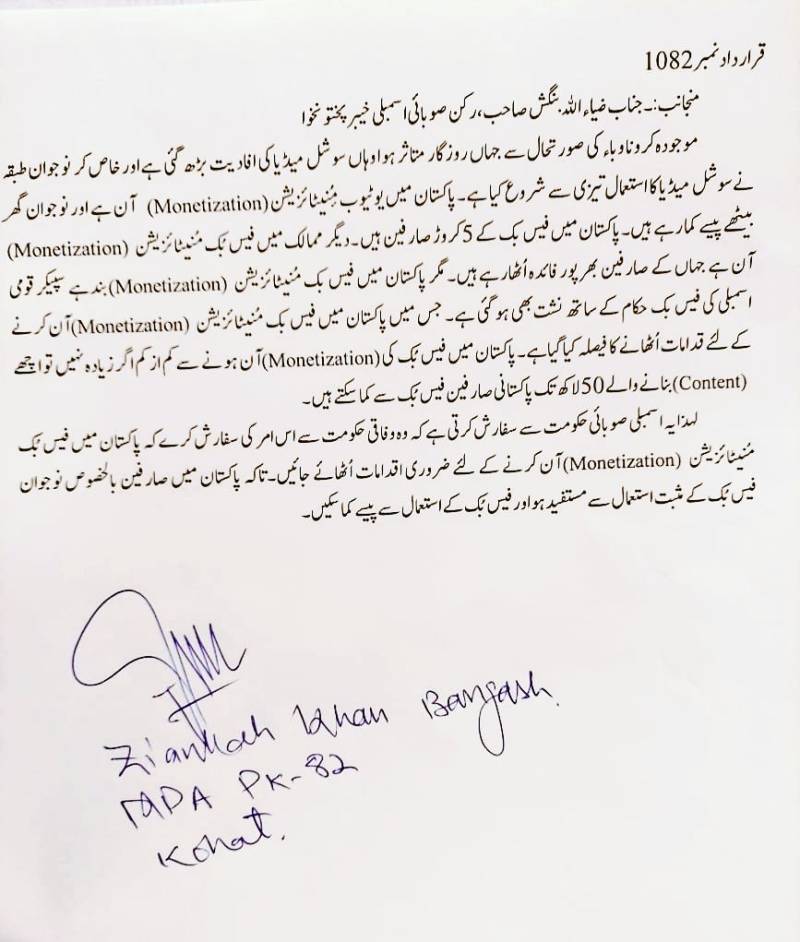 According to the resolution, Facebook monetization could enable at least 5 million Pakistani content creators to make money from the platform.

“The speaker National Assembly has met Facebook representatives to discuss the matter and take necessary measures in that regard, and now the #KPKassembly requests the federal government to take up the matter further and do the needful so that the #Pakistani #youth can realize Facebook’s potential to the maximum and earn from it too,” Bangash said.