US not to drop diplomacy with N.Korea until ‘first bomb drops’, says Tillerson 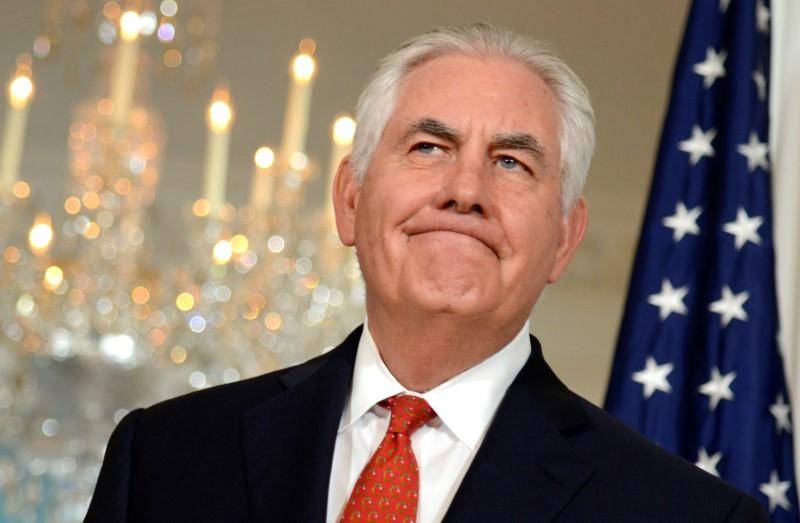 WASHINGTON - In a flagrant contradiction with earlier policy,  US Secre­tary of State Rex Tillerson expressed that President Don­a­ld Trump had instructed him to continue diplomatic efforts with North Korea until the first bomb drops.

...Save your energy Rex, we'll do what has to be done!

'Trump has made it clear to me to continue my diplomatic efforts,' Tillerson said.

Tillerson’s comments come amid burgeoning tensions betw­een the United States and North Korea following a series of weapons tests by Pyongyang and verbal spat between the two countries’ leaders.

North Korea has conducted a series of nuclear tests in recent weeks and launched two missiles over Japan.

In response, US conducted a joint military exercise with South Korea last week, flying two strategic bombers over the Korean peninsula apparently to send a strong message to its arch nemesis North Korea.

Tillerson has been in talks with China for detente between the Trump-led US and Un led North Korea.

“Rest assured that the Chinese are not confused in any way” about the American policy towards North Korea, he added.