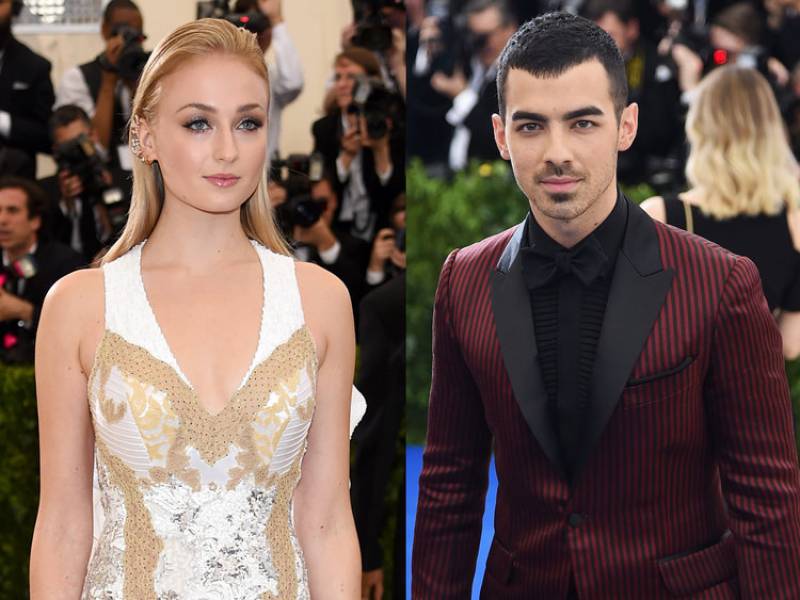 In an adorable announcement on Instagram, Joe Jonas shared a picture of a huge diamond rock around his lady's finger saying, "She said yes."

The DNCE's frontman brothers Nick Jonas and Kevin Jonas also congratulated the couple. Nick took to his Twitter and wrote, "Ahh! Congratulations to my brother... and sister in law to be on your engagement. I love you both so much. @joejonas @SophieT ."

Ahh! Congratulations to my brother... and sister in law to be on your engagement. I love you both so much. @joejonas @SophieT pic.twitter.com/H3ZS3v38xW

Joe and Sophie have been dating since last November. The couple has been steady with their relationship since they spent Halloween and Thanksgiving together last year. They were only recently spotted together in Los Angeles. 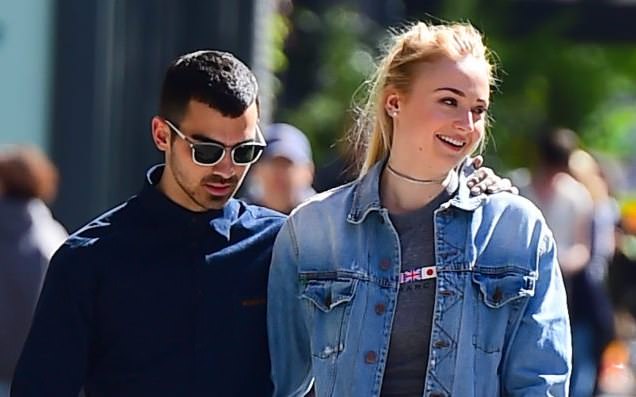 The couple made it official when Sophie posted a photograph of Nick holding a cigar on her instagram back in January quoting, "Miami Daze."

“I found it easier to date someone who understands the industry or is in that world. I’m happier than I’ve been in a very long time,” the British starlet has said about her relationship with Joe.

We wish the couple a very happy future ahead.