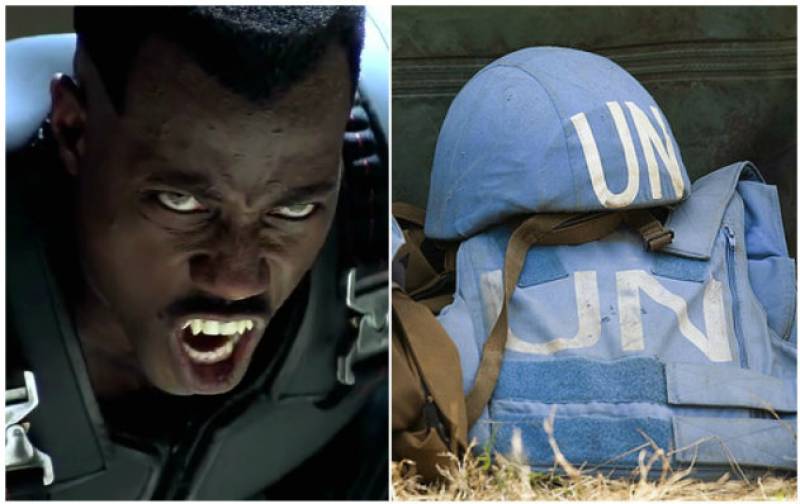 MALAWI - The United Nations said on Monday it has pulled staff out of two districts in southern Malawi following a vampire scare that has triggered mob violence, leaving at least seven people dead.

Belief in witchcraft is widespread in rural Malawi, one of the world’s poorest countries, where many aid agencies and NGOs work. A spate of vigilante violence linked to a vampire rumours also erupted in Malawi in 2002, the Nyasa Times reported.

“These districts have severely been affected by the ongoing stories of blood sucking and possible existence of vampires,” the UN Department on Safety and Security (UNDSS) said in a security report on the Phalombe and Mulanje districts.

The UNDSS report added at least seven people had been killed in the area since mid-September by lynch mobs accusing them of vampirism. It said mobs searching for vampires have been mounting road blocks in the district, raising security concerns.

“This development has been of grave concern to the President and the entire Government,” his office said in a statement.

Malawian President Peter Mutharika has said there will be a thorough investigation.