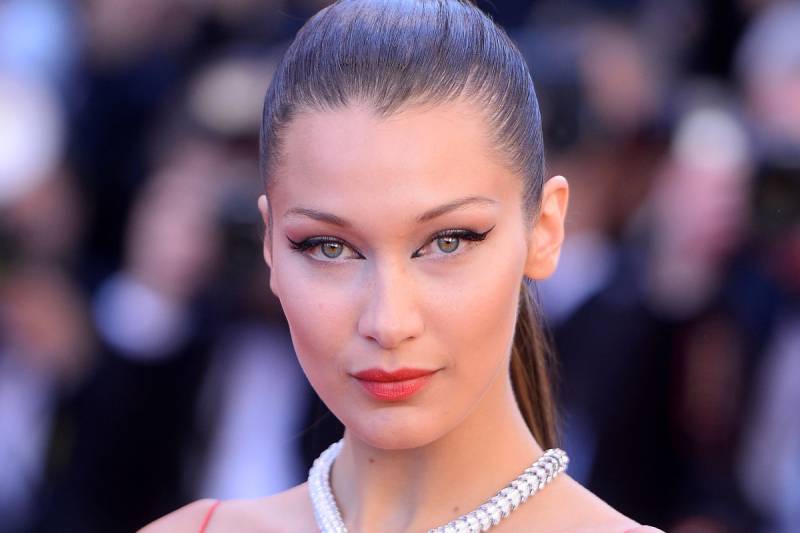 Supermodel Bella Hadid has been declared the most beautiful woman in the world following scientific research into what constitutes the 'perfect face'.

The 23-year-old was found to be a 94 per cent match to the ratio, a mathematical equation known as Beauty Phi devised by the ancient Greeks. 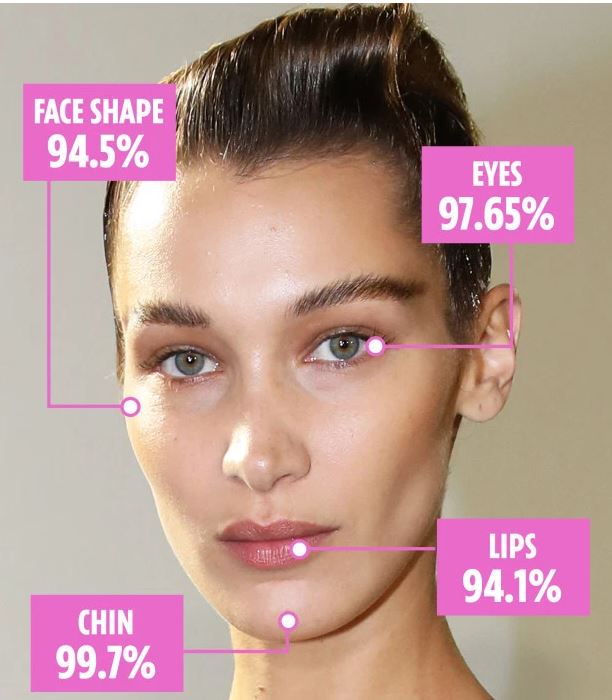 And her chin, eye position and forehead have been determined as her best features, according to the snazzy mapping techniques. Beyonce came second in the list, ahead of Amber Heard, Ariana Grande and Taylor Swift.

The list was compiled using the latest computerised mapping techniques by Harley Street facial cosmetic surgeon Dr Julian De Silva, who utilises the technology in his work. So it must be true.

Dr De Silva, who runs the London-based Centre For Advanced Facial Cosmetic And Plastic Surgery, said: "Bella Hadid was the clear winner when all elements of the face were measured for physical perfection." 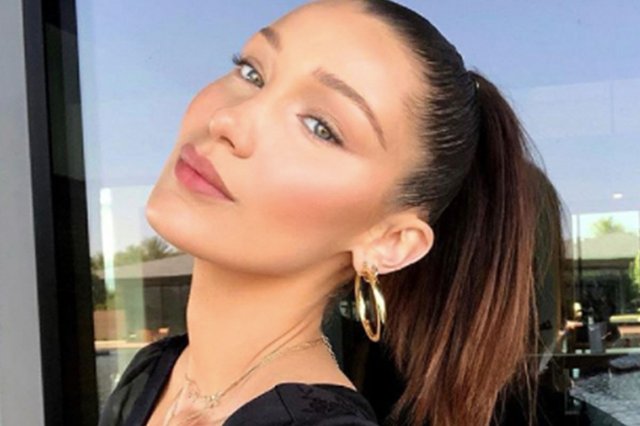 "She had the highest overall reading for her chin which, with a score of 99.7%, is only 0.3% away from being the perfect shape. Bella also came second behind Scarlett Johansson for the positioning of her eyes," De Silva continued.

"Beyoncé looks incredible as she approaches her 40s. She had a new perfect score for her face shape, but was marked down for her eyebrows and chin," De Silva shared.

Bella’s new accolade comes after it was claimed she had reunited with ex-boyfriend The Weeknd, following their brief split.