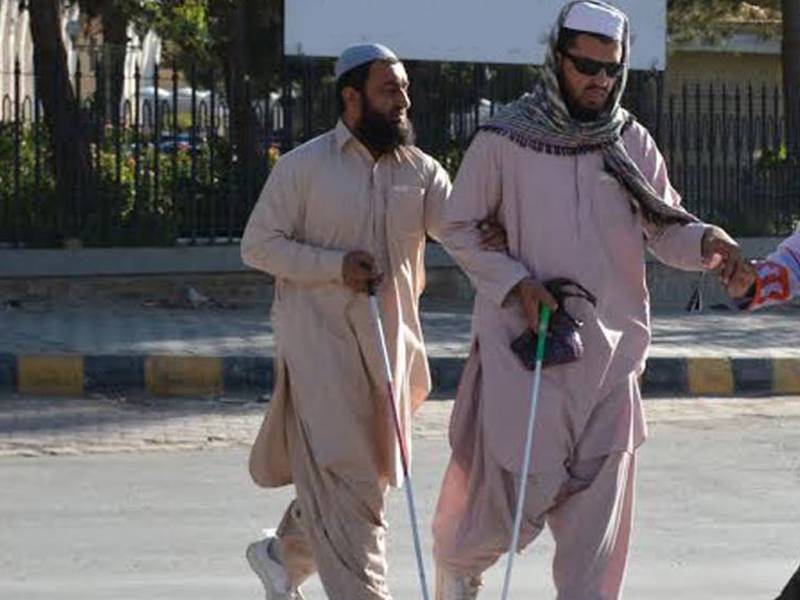 ABBOTTABAD – Additional Session Judge II, Abbottabad Friday ordered to register a case against the accused doctor's negligence which took the eyesight of 9 patients at Ayub Teaching Hospital (ATH) during treatment.

According to the details, eyesight lost patients filed a petition of 22-A before the court of Additional Session Judge II Abbottabad against the non-registration of FIR in the police station where after hearing both sides the court in its verdict ordered police to register a case against the accused doctor.

On the other side, Save Abbottabad Movement (SAM) has also announced for lodging a suit against the ATH administration in Peshawar High Court (PHC).

Two weeks earlier, Speaker KP Assembly Mushtaq Ahmed Ghani distribution of relief cheques of 9 million rupees amongst 9 people who had lost their eyesight during the treatment in ATH.

On the occasion, he said the KP government would take strict action against the concerned found guilty in 9 people's eyesight lost case at ATH Abbottabad.

The speaker said that he will receive the investigation report, he would submit it to the chief minister KP and Prime Minister of Pakistan to bring the accused before the court and provide justice to the affectees.

Mushtaq Ahmed Ghani stated that the results of the injection which caused the eyesight loss of 9 patients at AMC are awaited, if the company found guilty then we would also take action against them.