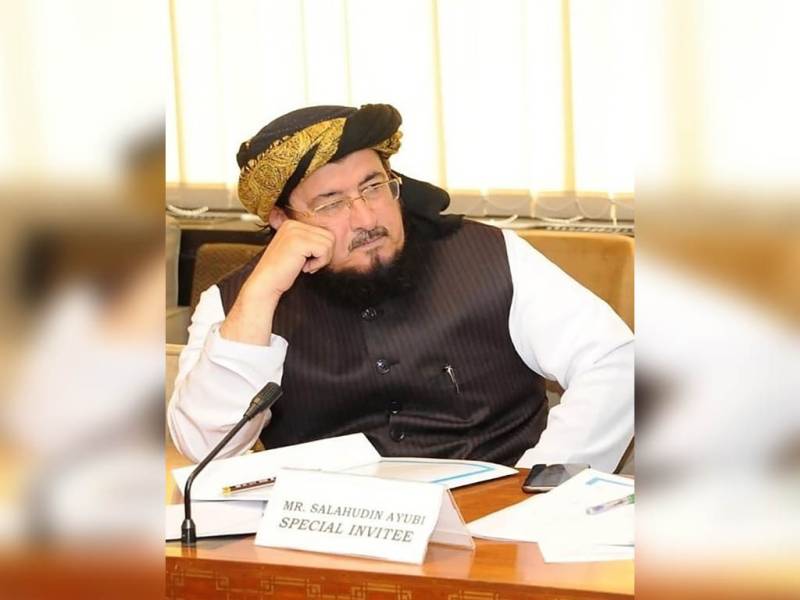 ISLAMABAD – A Pakistani lawmaker has stirred a storm with his remarks on whether alcohol can be deemed 'halal' in certain circumstances.

Jamiat Ulema-e-Islam's Maulana Salahuddin Ayubi, who was elected to National Assembly from constituency NA-263 (Kila Abdullah) in 2018 general election, told a local journalist that alcohol can be permissible with a mix of a fish in it.

When the journalist asked for further details on how something that if forbidden in Islam can turn, the JUI-F leader invited him to his madrassah [seminary] to 'get educated'.

Alcohol and other intoxicants are forbidden in the Holy Quran.

Earlier, Ayubi made headlines in February this year when a complaint was registered against him with police for reportedly marrying a 14-year old girl from Chitral.

In an application, Anjuman Dawat-o-Azeemat, an NGO, had requested the police to conduct inquiry into whether the girl had attained the marriageable age, and if not, take action against all those responsible under the Prevention of Child Marriage Act.

Reports in local media had suggested the girl belongs to Daroosh area of Chitral, where she is a student of Government Girls High School, Jughoor.