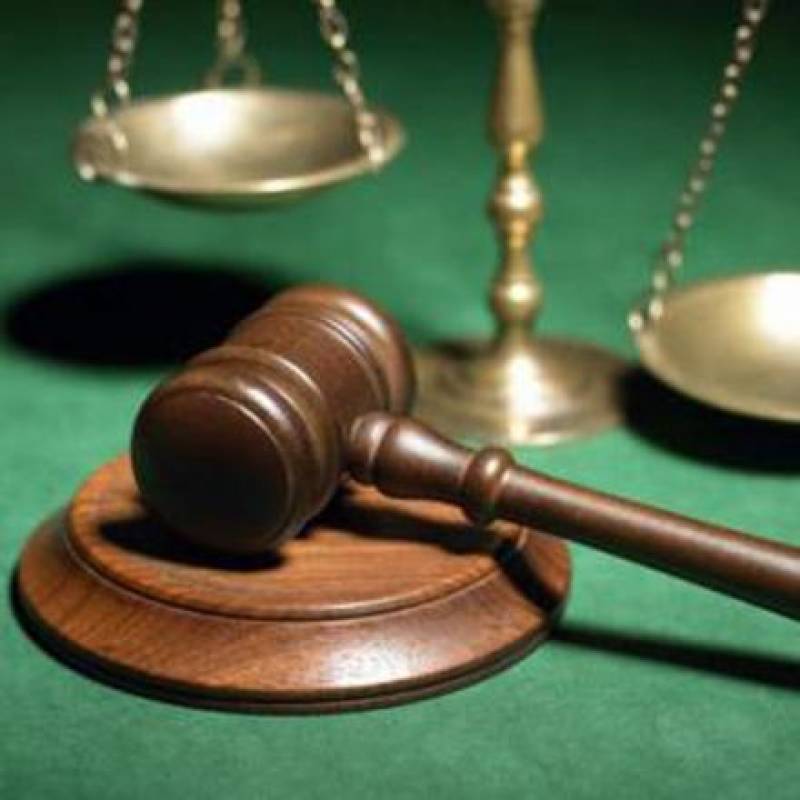 TEHRAN (APP) - A Tehran court Wednesday fined two women $260 for violating the Islamic dress code by not wearing their mandatory hijabs properly in the street.

“In recent days several cases have been filed in the court for bad hijabs and, in two of them, the accused were sentenced to pay 9 million rials ($260/232 euros) in cash,” reformist daily Arman quoted the official as saying.

When in public, all women in Iran, even foreigners, are required to wear the loose scarf, which covers the hair and neck.

But since the mid-1990s, there has been a gradual relaxation of the dress code despite continued campaigns by police to enforce it.

In some rich neighbourhoods of northern Tehran, a city of 12 million, it is not uncommon to see women’s scarves around their shoulders.

No details were given on what the women had done wrong to warrant the fine, which is equivalent to the monthly minimum wage.

Since his election in 2013, moderate President Hassan Rouhani has overseen some political and social reforms, but much Iran’s political establishment remains deeply conservative.

Earlier this month, a police official said women drivers could have their cars impounded if they are caught driving with a poorly fixed veil or with their heads uncovered.

“If a (female) driver in a car is poorly veiled or has taken her veil off, the vehicle will be seized in accordance with the law,” said Tehran traffic police chief General Teymour Hosseini.

In addition to the struggle to make women, and men, observe Islamic values in the public, police also interfere in people’s private lives.

In the past six months, managers of 73 residential buildings have been “called in” as part of the war against mixed “night parties,” Arman quoted the same official as saying.

“The number of night parties has dropped sharply compared to last year,” he said.