FAKE NEWS: No student was raped or murdered at GCWUF, confirms VC 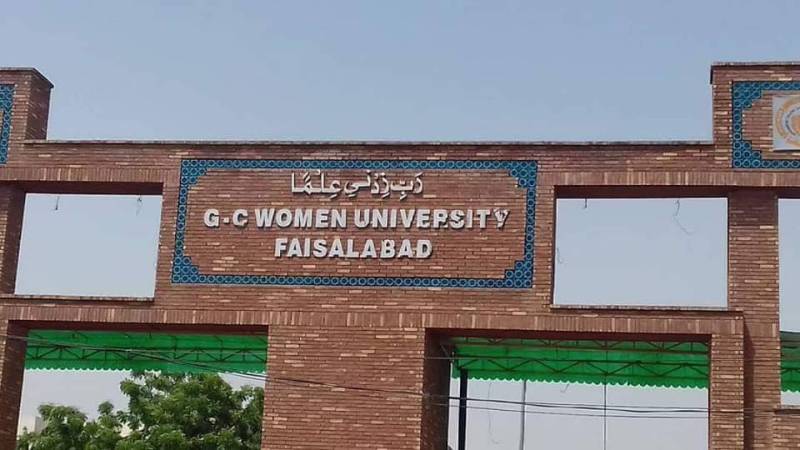 LAHORE – GC Women University Faisalabad Vice-Chancellor Dr Sofia Anwar has refuted the news that three students were raped and killed in the institution and announced to take legal action against the person who posted fake news on social media.

In her exclusive interview with Daily Pakistan, the vice chancellor said that the allegation was baseless and the news on social media has no reality.

Dr Sofia said that such rumors were spread by elements who are working on the agenda to deprive women of the right for education. She said that GCWUF authority will take legal action under cybercrime act against the person who posted the fake news to demoralize the reputation of the educational institution.

The vice chancellor informed that the group of people was spreading rumors after GCWUF had taken action against them as they were barred to enter in the University for their ‘Mischievous Activities’.

While rejecting the fake news, Dr Sofia said that it was impossible to hide such a crime from law enforcement agencies, adding that there were CCTV cameras everywhere in the premises and the footage is easily available.

She termed the news self-proclaimed and maintained that the negative agenda to malign the university image by spreading such rumors will remain a failure.

Last week, a tweet emerged on social media, claiming that 3 girls were raped and brutally killed in #GCWUF and their dead bodies were kept in the library, computer lab and bathroom.