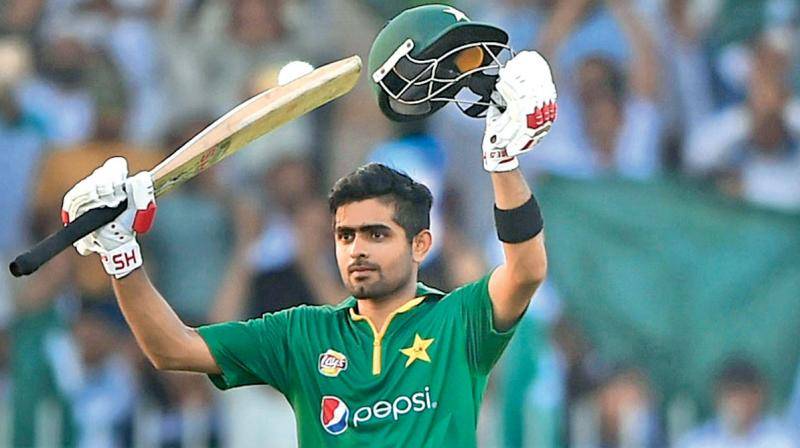 LAHORE – Pakistan captain Babar Azam, who left her fans stunned with his impressive batting during recently concluded South Africa Tour, is now being appreciated on social media after his video of “late glance” shot went viral.

The video comprising two parts shows captain playing with kids at home in the first part where he plays the shot.

The video then cuts to second part where Babar Azam hits a boundry by playing the same shot against South Africa in a T20 match.

"Practice in garage with kids then apply on the ground," user Shahroz Qureshi said on Twitter, tagging ICC and Pakistan skipper.

Practice in Garage with Kids then Apply on ground. @babarazam258 @ICC pic.twitter.com/pHzhiiTa0w

He also bagged several other titles during the South Africa tour.

Pakistan Captain Babar Azam continues to bag feats in South Africa as he has added another feather to his cap by ...