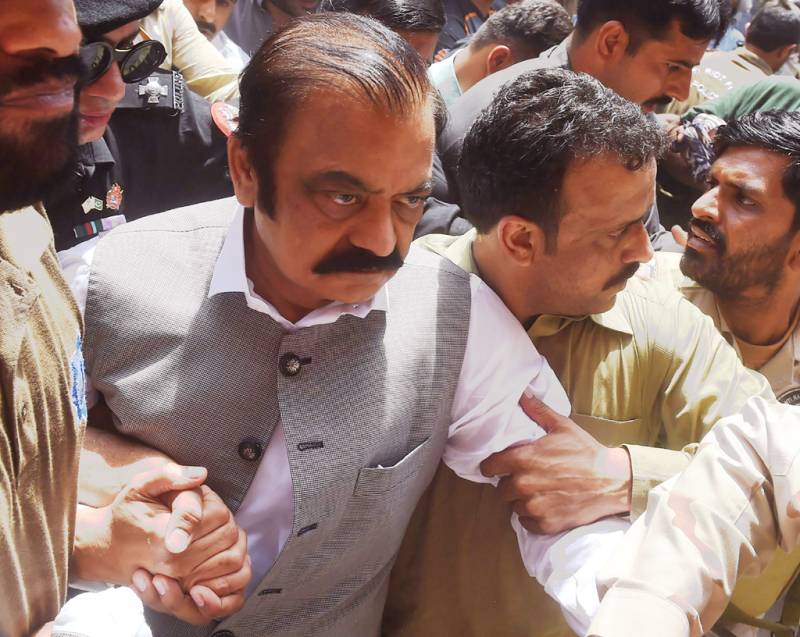 The newly appointed minister while speaking with press reporters mentioned that the opposition party leader threatened the Punjab chief secretary and other bureaucrats during his media talk on Friday (April 16).

Chaudhry referred to the language of former provincial law minister same as Muttahida Qaumi Movement (MQM) founder used back in the day. Those days are gone when statesmen illegally occupied government-owned land and threatened officials.

LAHORE – A civil court in Punjab capital Thursday restrained authorities from proceeding with the cancellation of ...

Earlier, Special Assistant to Chief Minister Punjab, Dr. Firdous Ashiq Awan said that Sana Ullah's statements are highly condemnable. Goons of PML-N should not be in any misunderstanding as the government is standing firm behind bureaucracy.