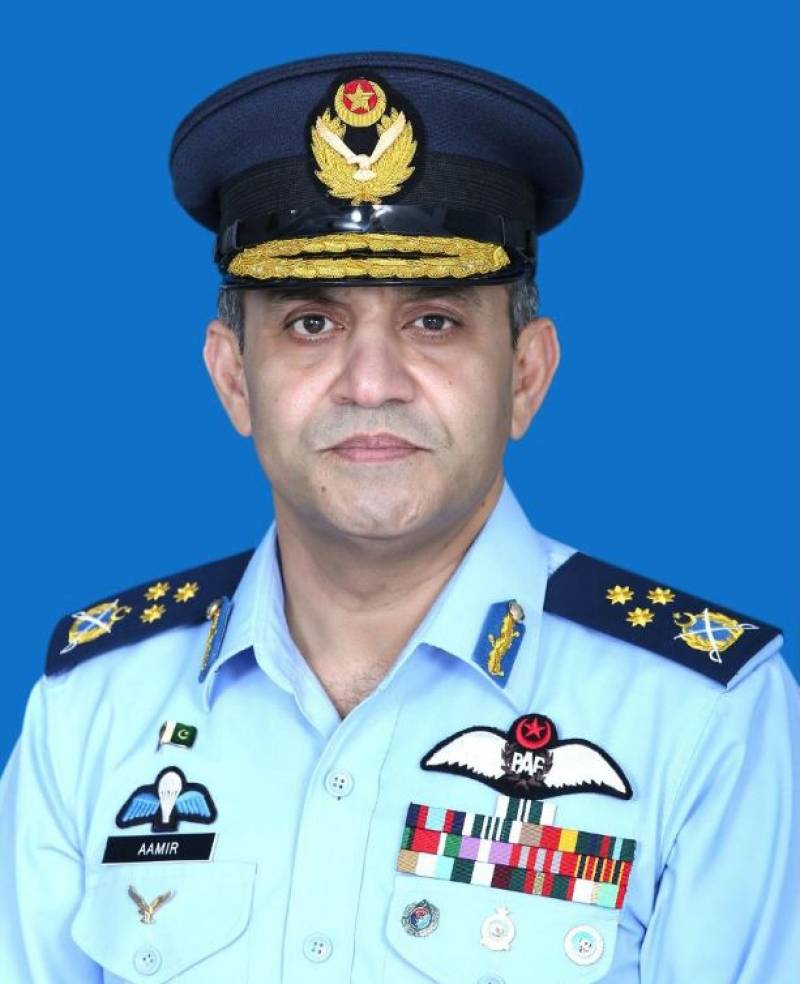 ISLAMABAD – Pakistan Squash Federation is pleased to announce that World Squash Federation has allotted their 51st Annual General Meeting and Conference (AGM) to Pakistan which will be held in Islamabad from 24-28 Nov this year in collaboration with Pakistan Air Force and Serena Hotels.

In her message to Pakistan Squash Federation, the WSF President Ms. Zena Wooldridge said “Pakistan has a rich heritage in squash with a host of former World No 1s and World Champions hailing from the nation, so it makes sense to start our second half-century of WSF AGMs there.”

Stating Squash Legend Mr. Jehangir Khan as WSF ambassador she added that, “COVID-19 pandemic meant that we couldn’t meet face-to-face at our most recent AGM last November, so I look forward to catching up with our National Federations in person this time around.”

World Squash Federation’s decision came after vigorous efforts of Senior Vice President of Pakistan Squash Federation, Air Marshal Aamir Masood who had been pursuing the case for more than a year.  Expressing his views on this occasion, Air Marshal Aamir Masood said, "I thank WSF Board of Directors especially, President Ms. Zena Wooldridge and Chief Executive Officer Mr. William Louis-Marie for their trust in Pakistan.

Allocating this AGM to Pakistan is indeed considered a great recognition of our efforts as Pakistan has always contributed to Squash and has a legacy of producing World Champions.  I personally believe that this AGM will not only help the progression of squash both in Pakistan and in the region but also change the perception of participants about Pakistan."  He also praised the extraordinary support of Mr. Aziz Bolani Chief Executive Officer, Serena Hotels for stepping forward and offering his absolute support for hosting this event in their arena which reflected his love for the country and the game of squash.

PSF hopes that this event will help Pakistan in getting more international events & championships which will help the progression of squash to new heights.  PSF also plans to conduct Chief of the Air Staff international for men & women in May followed by the Asian Individual Championship for men & women in August this year.  These events will be held in collaboration with Serena Hotels, Pakistan Sports Board & Combaxx Sports.