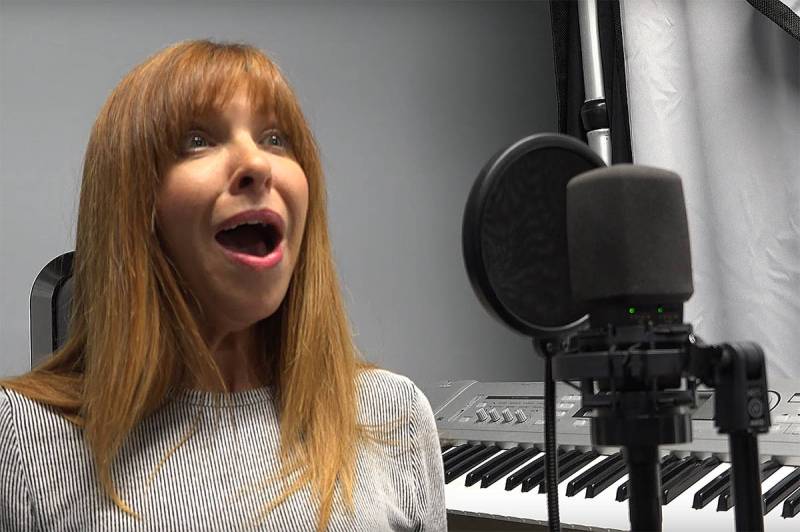 OTTAWA – Joy Chapman, a singer, and songwriter from British Columbia, in Canada, breaks the Guinness World Record for the lowest vocal note sung by a woman on April 1.

The singer while speaking about the record said that it was challenging for her to convince people as it was April 1.

Chapman, who recorded the lowest note - a C1, said she started singing in a lower range from childhood and could sing the alto, tenor, and bass parts of a song. Besides singing so low, I could also sing very high as well, the new record holder added.

Narrating her path to the world record, she said her niece discovered and convinced her to sing for the record.

It started a year ago, and she mentioned facing a series of challenges, including her mother’s demise and ongoing pandemic which closed the studio, in order to get her name into the world’s most famous record book.

A Canadian lawmaker accidentally appeared completely naked on a virtual meeting after he forgot to switch off his ...