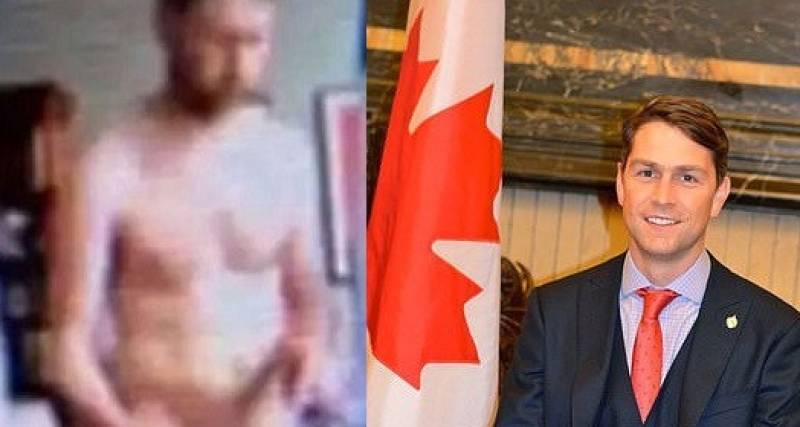 A Canadian lawmaker accidentally appeared completely naked on a virtual meeting after he forgot to switch off his camera.

Liberal MP William Amos, 46, who represents parts of Quebec, spotted nude during the House of Commons meetings on Wednesday when he was changing clothes.

Amos has apologised after appearing naked in the video conference with colleagues.

"This was an unfortunate error," the MP said, adding: "My video was accidentally turned on as I was changing into my work clothes after going for a jog".

A screenshot of the incident has gone viral on social media showing Amos holding a mobile phone over his private parts.

"I sincerely apologise to my colleagues in the House of Commons for this unintentional distraction," he said in his statement.

Meanwhile, a probe has been launched to find who had shared the screenshots of naked MP.