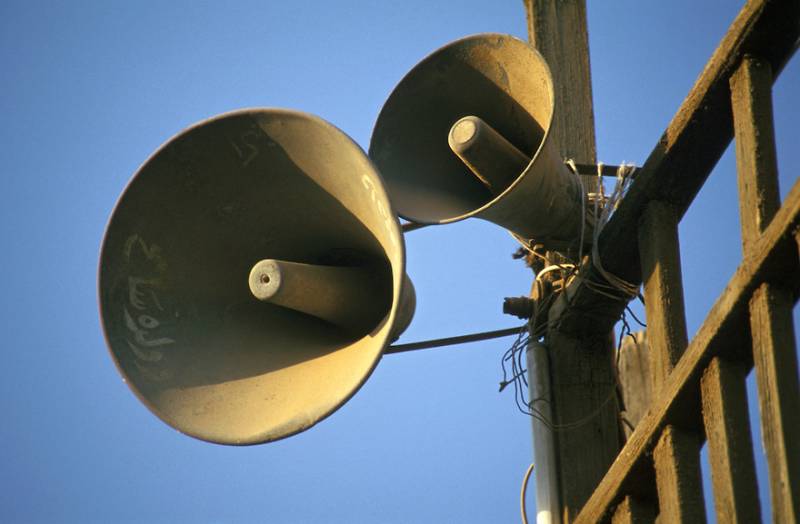 JAKARTA (APP) - Indonesia has set up a new team to reduce noise from mosques, an official said Thursday, as places of worship go into overdrive during the Muslim holy month of Ramadan.

There are approximately 800,000 mosques in the world's most populous Muslim-majority nation but residents living nearby have long complained that their speakers are too loud.

Places of worship become particularly active during Ramadan, which this year runs from mid-June to mid-July, when Muslims fast from sunrise to sunset and mosques blare out religious sermons even earlier than usual.

In a new attempt to tackle the issue, Vice President Jusuf Kalla, who is also head of a body grouping many of the country's mosques, has formed a team to take samples of noise from mosque speakers across the country, his spokesman Husain Abdullah told AFP.

"The idea is for mosques to turn down the volume a little so that the sound can be heard only by residents in the immediate area," he said, adding that the aim was to have a "more harmonious, melodious sound coming from mosques".

He said that mosques also had to ensure that the sounds they produced did not overlap with noises from others nearby, saying there was often a "war of the loudspeakers" between places of worship in the same area which try to outdo each other by playing sermons loudly.

The new group, set up earlier this month, had collected many samples and would send a report to the vice president, who planned to sit down with Indonesia's top Muslim clerical body and Islamic organisations and discuss how to tackle the issue.

The new group would complement a previous initiative, which saw around 100 teams of technicians deployed across the country to help fine-tune mosque loudspeakers and give advice on how best to arrange speakers to reduce noise.

But Abdullah admitted regulating noisy mosques across the world's biggest archipelago nation would be tough and called on the clerical body, the Indonesian Council of Ulema, to issue a fatwa on the issue.