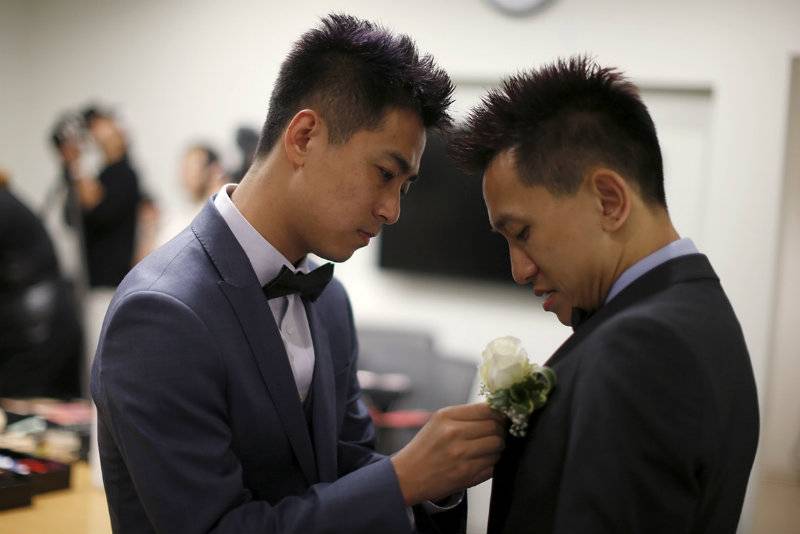 BEIJING (Web Desk) - A judge has rejected a gay couple’s attempt to secure the right to marry in China’s first same-sex marriage case.

The court in the city of Changsha on Wednesday threw out the suit against the local civil affairs bureau that refused to issue the couple a marriage registration certificate, the Guardian reported. 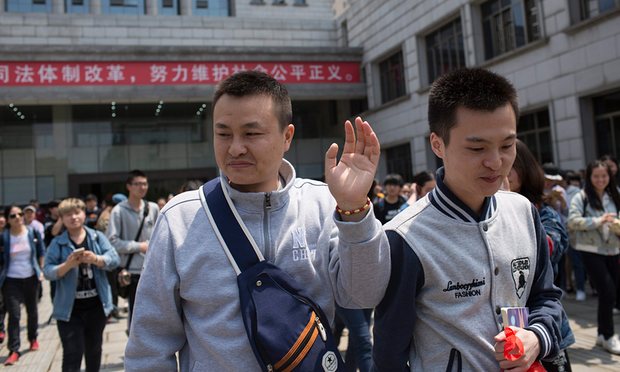 The couple's lawyer Shi Funong said he expected the ruling not so soon - within just a few hours. The plaintiff Sun Wenlin said he would appeal until he exhausts all legal options.

The lawsuit comes amid growing awareness of lesbian, gay, bisexual and transgender issues in China, where society and the government have generally frowned on non-traditional expressions of gender and sexuality.

China doesn't legally recognise same-sex marriage and officials with the central government have said they do not see the law changing soon. 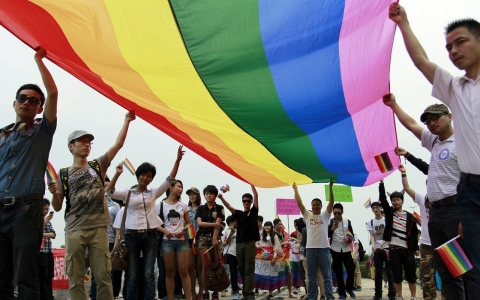 Homosexuality was still considered a mental health issue by many Chinese doctors and the country had no anti-discrimination law.

Some Chinese psychiatrists continue to prescribe electric shock treatment to gay patients in an attempt to “cure” them.