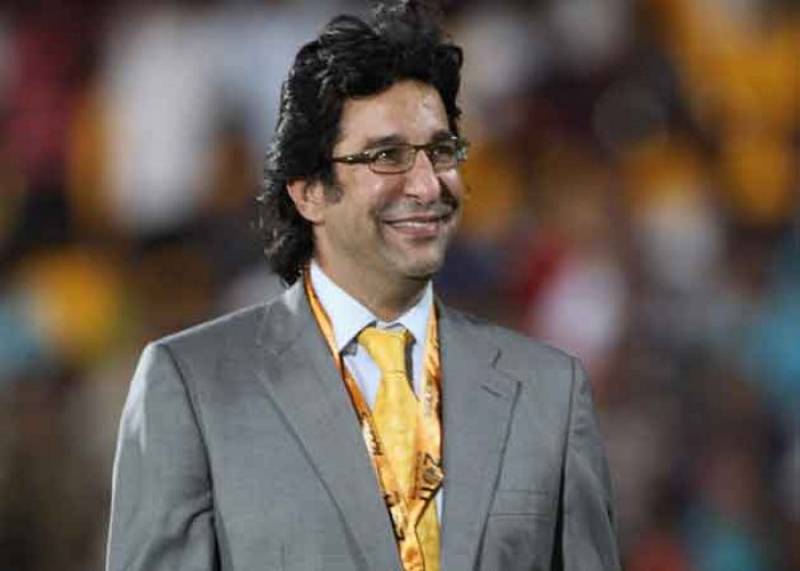 KARACHI (Web Desk) - A local court of Karachi has sent one suspect to jail on judicial remand in a case filed of former Pakistan cricket team captain Wasim Akram.

Wasim had alleged that he was shot at following a minor accident earlier this month.

The judge approved the judicial remand of Altaf Ahmed, the driver of the vehicle, till August 28 and ordered police to submit a challan against the suspect on the next date of hearing.

The owner of the vehicle is still on protective bail.

In his bail application, he had claimed the car was being driven by his driver at the time of the accident and that he was unaware that his driver had hit Akram's car. He maintained that it was his driver who had argued with Akram.

But the driver told investigators that he was not responsible for the incident as the shot was fired by his employer Rehman.

It is pertinent to mention here that the incident took place on August 5 after Akram claimed his car was hit by a vehicle near Karsaz.