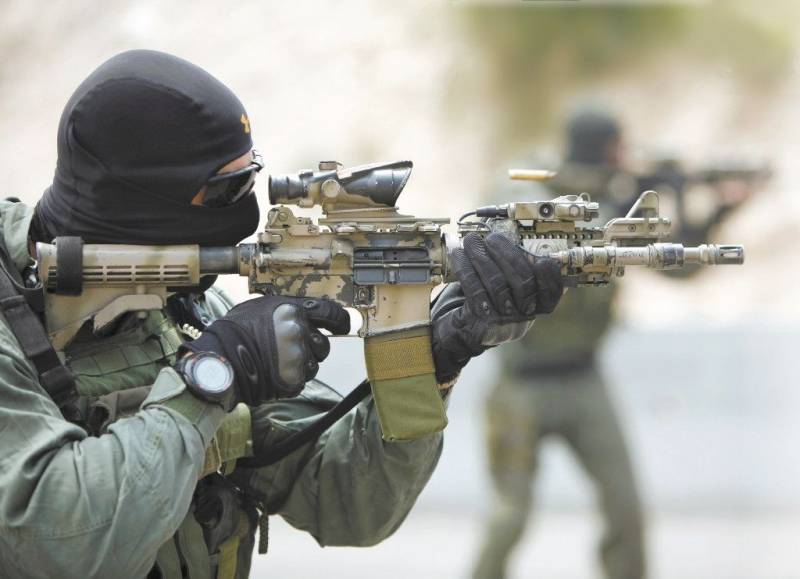 The laws establish special courts and offer additional protection from legal consequences for military and police officers who have used force. They also impose the death penalty for anyone found guilty of setting up or leading a terrorist group.

Rights groups say the legislation will be used by Mr Sisi to crush dissent, the BBC reported. 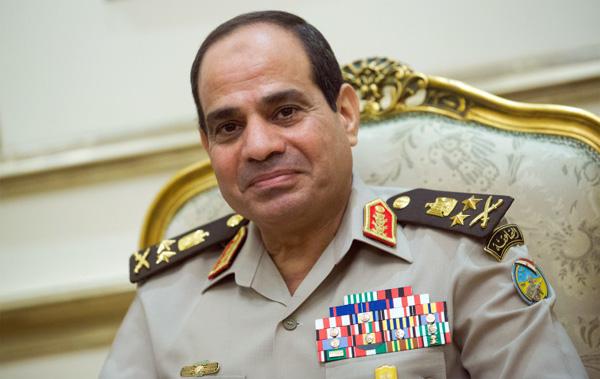 For the past two years, Egypt has been in the grip of an insurgency by Islamist groups that aim to topple Mr Sisi's government.

The Egyptian president vowed back in June to bring in tough new legislation, following the assassination by car bomb of a public prosecutor.

Under the new laws being introduced on Monday, trials for suspected militants will be fast-tracked through special courts. Anyone found guilty of joining a militant group could face 10 years in prison. Financing terrorist groups will also carry a penalty of life in prison (25-year term).

Rights groups have warned that the legislation could be used to crush dissent, lock up opponents and impose further restrictions on freedom of expression.

Hundreds of members of Egypt's security forces have been killed by militant attacks in the country's Sinai region. 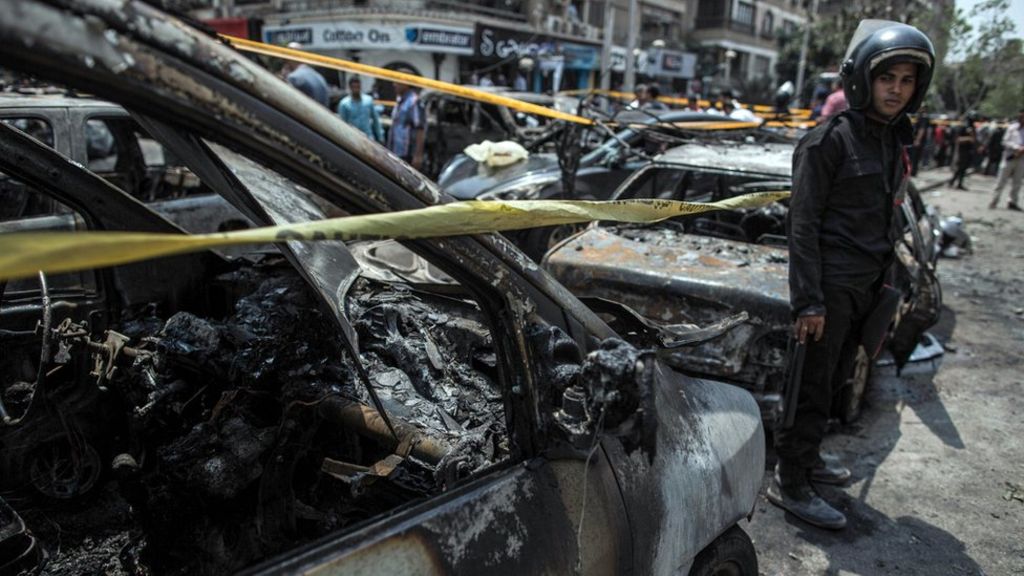 The insurgency has intensified since Mr Sisi, then chief of the army, ousted the Islamist former President Mohammed Morsi after mass protests against his rule in 2013.

The most active insurgent group - known now as Sinai Province and before that as Ansar Bait al-Maqdis - has pledged allegiance to the so-called Islamic State militant group.

Mr Sisi has overseen a crackdown on Islamists, jailing thousands of alleged supporters and sentencing scores to death, including Mr Morsi, who belongs to the Muslim Brotherhood.

The government claims that the Muslim Brotherhood is a terrorist group, while it says it is committed to peaceful activism.

In February, Mr Sisi signed off on another anti-terrorism law that gave authorities sweeping powers to ban groups on charges ranging from harming national unity to disrupting public order.