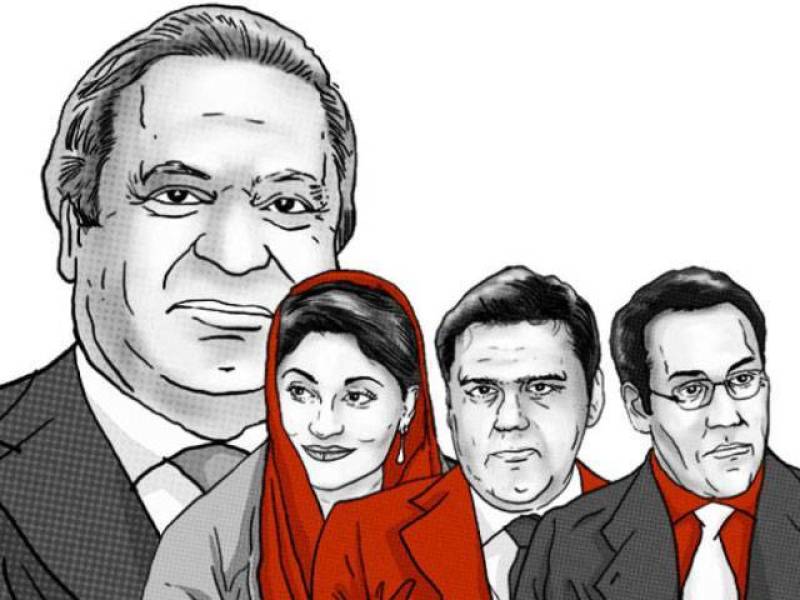 PM Nawaz and the other party leaders shall have to present their response over the allegations on September 6.

References filed by Opposition parties regarding the disqualification of PM Nawaz and the members of his family being named in the Panama Papers were heard today (Wednesday).

Pakistan Tehreek-e-Insaf’s (PTI) lawyer Anees Hashmi argued that PM Nawaz and his family members were involved in tax evasion and money laundering whereas the Awami Muslim League (AML) leader Sheikh Rasheed threatened to reach the streets over the prevailing issue.

PML-N leaders stated that the allegations leveled by the Opposition were a routine thing, further adding that PTI Chairman Imran Khan should stop dreaming about attaining premiership.