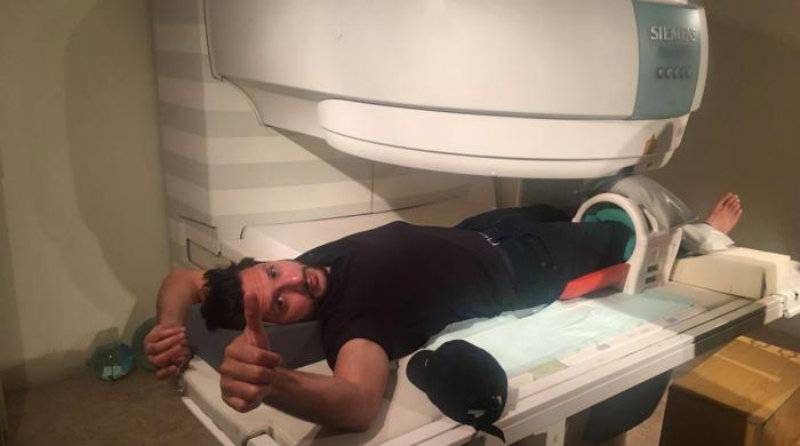 According to Afridi, he was feeling pain in his right knee since he returned home from UK and went to get precautionary scans ahead of national T20 tournament.

“I am firm to play T20 tournament, and I hope I’ll be able to recover from pain in time,” the former captain said and added, “I wanted to have precautionary scans due to pain and will soon receive the reports.”