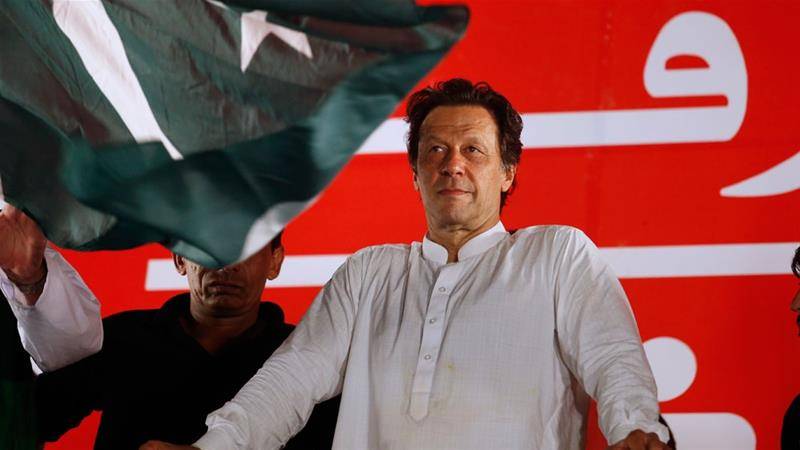 ISLAMABAD - In a step towards the realisation of the much-hyped 100-day plan after holding the reins of the government, Pakistan Tehreek-e-Insaf has decided to reshuffle top bureaucracy at both federal and provincial levels, local media reported.

Shehzad presented a suggestion to change the heads of the federal and provincial institutions, and officers previously appointed at key position on political pressure. The recommendation was accepted by the party leadership.

Imran Khan, the in-waiting prime minister, has planned to change the chiefs of Federal Board of Revenue, NEPRA, Railways, Pakistan International Airlines and other institutions.

The PTI has decided to assigned task for these key slots to the person who have expertise in their respective profession during the first 100 days.